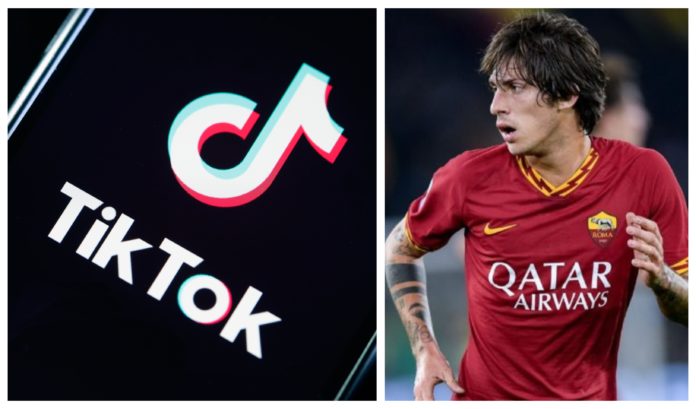 Social media has evolved to be an integral part of a footballer’s life in these modern times. However, if not used in a justified manner, it can be more of a boon than a bane, just like with AS Roma’s Mirko Antonucci who had his loan stint with Portuguese side Vitoria Setubal terminated, over the usage of Tik Tok among other things. 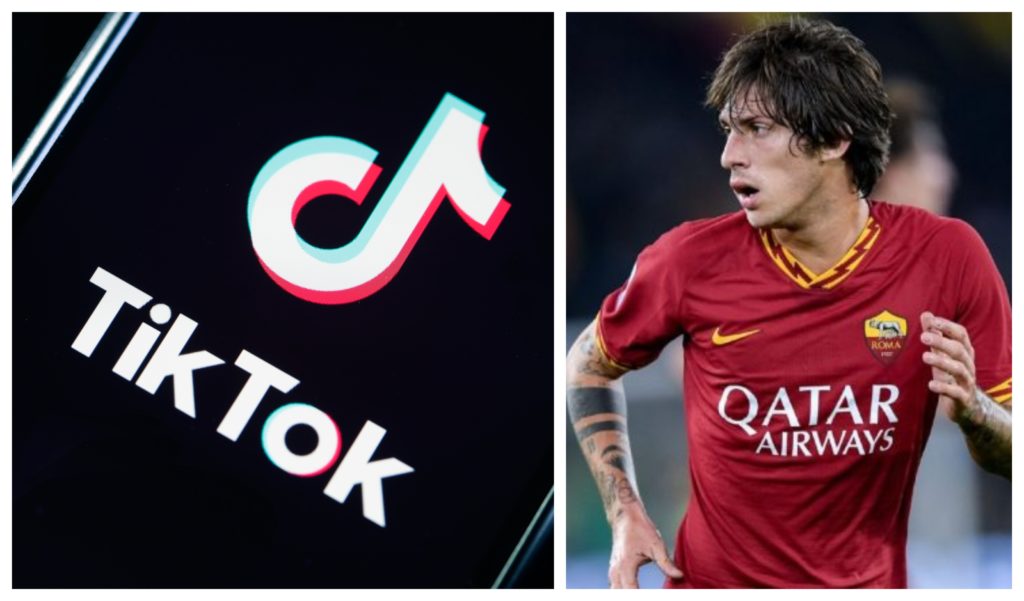 The 21-year-old moved to Portugal as part of the second loan deal of his career after already moving to Pescara back in 2018-19. Antonucci made six appearances for the Liga Nos side before the management had enough of his antics and decided to terminate his contract.

Antonucci has quite a social media presence with 26.9k followers on TikTok and 87.7k on Instagram. While the team tolerated his previous actions, a tik tok video posted by the player only mere hours after Vitoria’s 3-1 defeat at the hands of Boavista turned out to be the dealbreaker.

As per a club spokesman, the video included Antonucci smiling and dancing which probed the officials to reject his contract considering his previous actions as well.

While Antonucci posted an apology on Instagram, it turned out to be too little too late as the club remained firm with their decision. In the apology, Antonucci revealed that he would be quitting social media and also added:

“This message is to say that I’m fully aware of the mistakes I made. I would like to apologize to those that felt offended: fans, club, coach and teammates. I’m going to quit social media and from now on, you are only going to see me sweat with the Vitoria Setubal jersey until the last drop. Go Vitoria!”

According to Vitoria’s coach Julio Velasquez, the player failed to deliver on and off the pitch which prompted the club even further to end the relationship with the player. He said:

“It was communicated to his parent club, Roma, that the loan ends now and that we no longer count on the player, above all out of respect for the fans and the history of the club and for all those who work on a daily basis to represent this team with the greatest responsibility and dignity,”

The situation is very simple, the club, the management, technical team and staff understood that the behaviour of a player who was on loan was not what we wanted of a Vitoria player, nor what the fans deserve, on and off the pitch.”