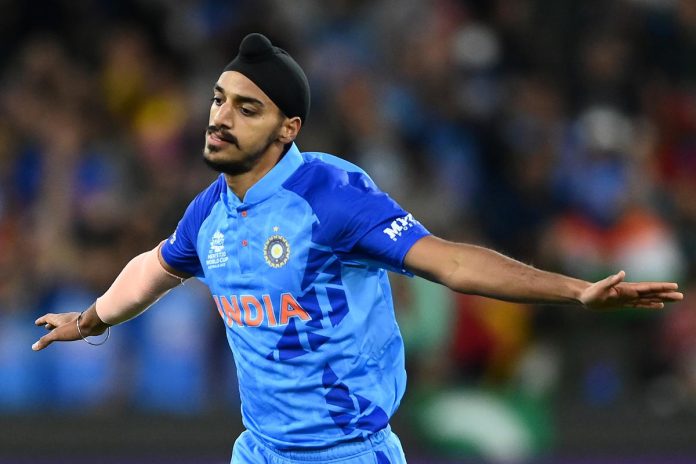 Young Indian pacer Arshdeep Singh has been one of the emerging players for the Men in Blue. He rose to the occasion for Team India in the T20 World Cup 2022. The left-arm pacer was among the top ten highest wicket-takers in the tournament as he picked 10 wickets in six matches. Amid the absence of Jasprit Bumrah, Arshdeep was impressive with his emphatic performance. While many cricket pundits have drawn comparisons with Pakistan bowling legend Wasim Akram, South Africa’s Jonty Rhodes has noted that such comparisons will put the Indian bowler under a lot of pressure.

Arshdeep Singh has been in phenomenal form 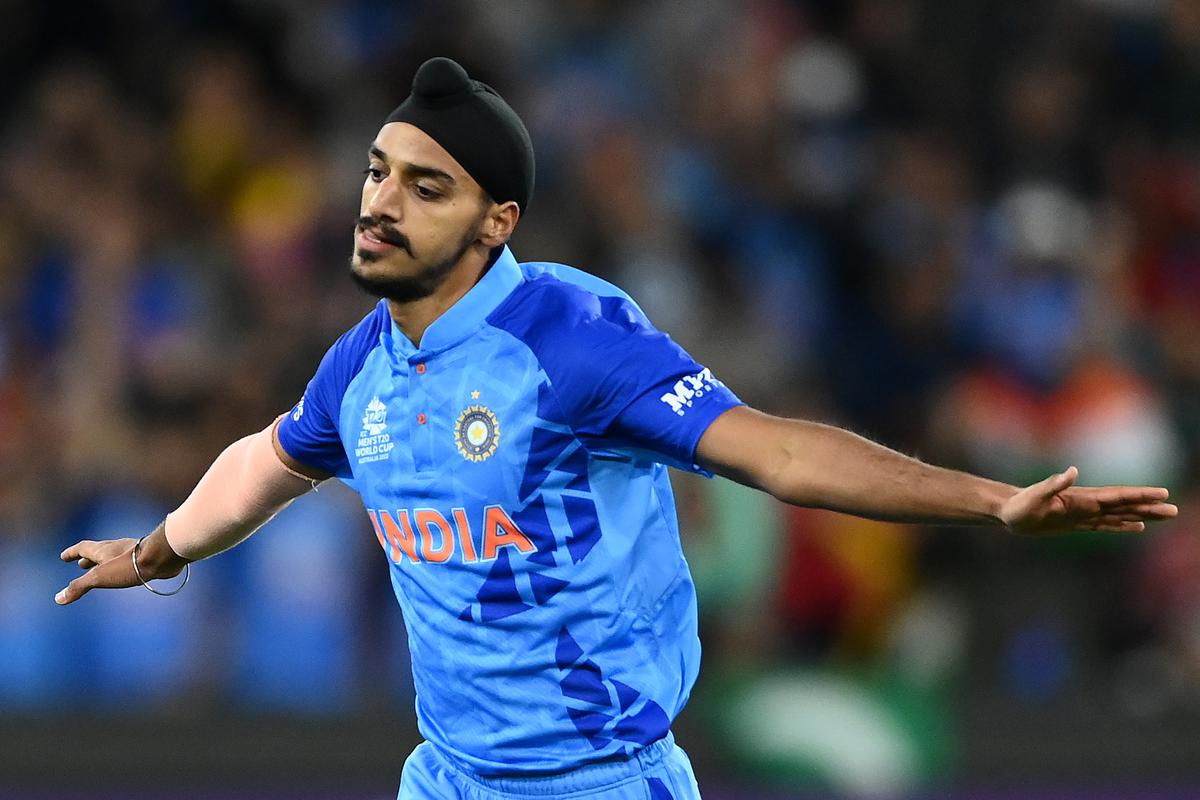 Drawing comparisons with a bowling legend like Wasim Akram might boost his confidence but it will put pressure on him. Rhodes lavished praise on Arshdeep by stating that he has great potential and could have a bright future.

“I think that’s putting him under a lot of pressure, to compare him to the great Wasim Akram, the sultan of swing. He’s someone who has great potential and the possibility of having a fantastic career,” said Rhodes.

Commending Arshdeep for his growth a fast bowler over the years, the South African said “Arshdeep has certainly grown in the last two years and that’s been the case with the Indian fast bowlers. You look at a Bumrah and his progression was so so quick and Arshdeep has done the same, he is a young fast bowler, willing to learn and listen and he puts in the hard yards.”

“He does swing the ball and has been a revelation at the death. He’s great in the powerplay, has got good control and he can come around the wicket like Wasim Akram effectively. He’s someone who has great potential and possibility of having a fantastic career. But you start to compare players to the ones who played before them, that puts them under unnecessary pressure. He wants to be the best Arshdeep Singh,” concluded Rhodes.

Arshdeep is set to be a part of Team India’s T20I and the ODI squad for New Zealand tour.