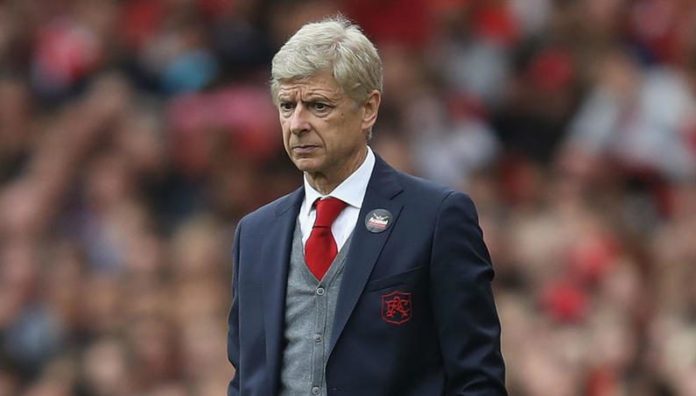 Long time Arsenal manager Arsene Wenger is ‘close’ to making his managerial debut in Italy, as giants AC Milan line-up the Frenchman as a replacement for current boss, Gennaro Gattuso. 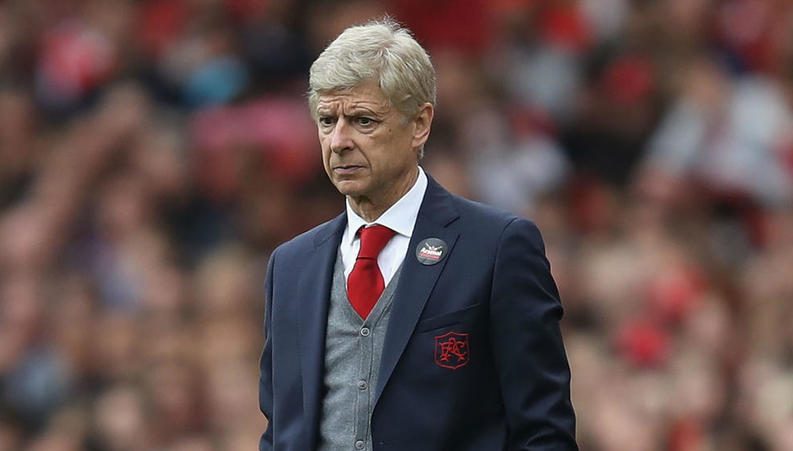 Without a team after leaving Arsenal at the end of last season, Wenger has been linked with various managerial positions which included Paris Saint-Germain but it seems the Milan brass want the Frenchman in to help improve their standing in the league after a subpar start.

Under-fire Milan boss Gattuso is hanging on to his job despite a recent upturn in form, winning six of his last eight games, but cumulative results have been far from what billionaire businessman Paul Singer, who took control of Milan in June and has already recruited ex-Gunners chief executive Gazidis to take up a similar role at the San Siro, has been expecting, as he eyes a return to Champions League football. However, the Elliot Management Corporation owner is keen to replace Gattuso with the Frenchman.

Despite a rough end to his tenure at the Emirates Stadium, many consider Wenger as one of the best managers ever and many are excited to see him lead the way for a club like Milan. Wenger has been linked with the sporting director gig at Paris Saint-Germain amid reports of unrest between Antero Henrique and head coach Thomas Tuchel, but might opt for the management stint, as he was quoted saying, “I believe I will start again on 1 January. I don’t know yet. I am well rested and ready to work again”.

Wenger led the Gunners to three Premier League titles, seven FA Cup triumphs and the 2006 Champions League final, where they lost to Barcelona in Paris.