Former Arsenal boss Arsene Wenger reveals what he misses the most about being at Arsenal after stepping down as manager, and among all the memories he made, all the success he achieved and all the good and bad times he’s had while being at the London club, he surely doesn’t miss one thing! 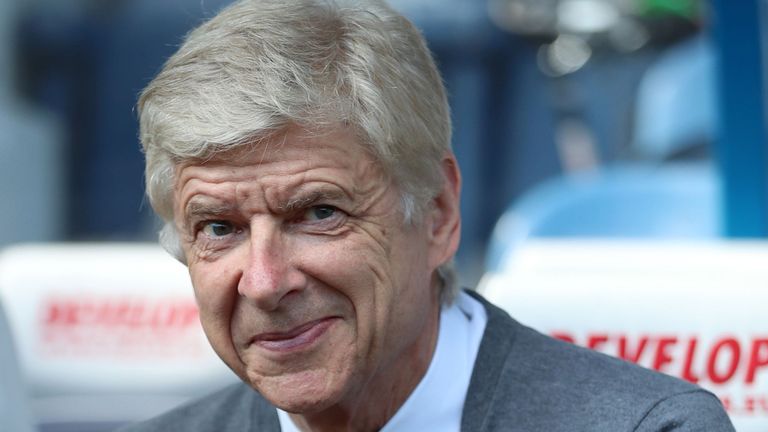 The Frenchman was the Gunners’ head coach for 22 long years and he’s seen the club as well as himself come of age, from arriving in England back in 1996 to producing the mighty Invincibles to building the Emirates, to an eventual fall and yet another rise, this time in domestic football with a record FA wins, to his departure at the end of the last season.

Wenger revealed that he misses the competition, achieving success and the togetherness of the sport, when he sat down to talk with beIN SPORTS for an exclusive interview.

“I am basically a competitor and what I miss – honestly there are many things I don’t miss at all, like all of the stuff around the game you have to deal with. But of course, the day, the competition, the achievement that you can do together, sharing emotions, sharing competitions, ups and downs with others, of course you miss that because I spent my life in that.”

The 69 year old insists he has not retired from football, and is now again ready to resume what he does best, despite turning down an offer from Fulham to replace Slavisa Jokanovic, while a move to AC Milan next year is also quite possible.