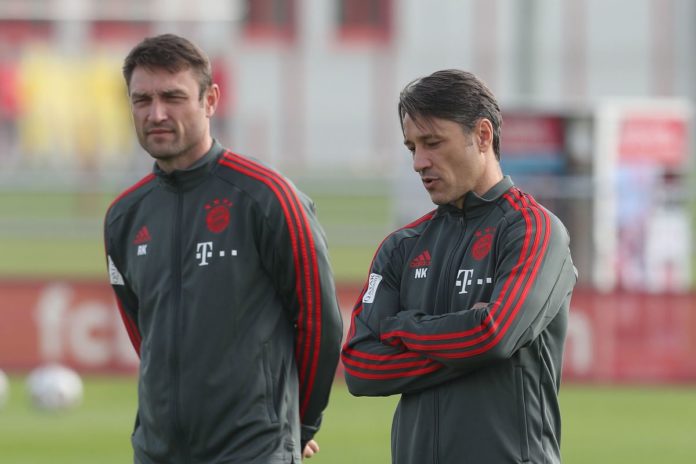 The Bavarians are without a win in four games, which has triggered speculation that changes are imminent. Niko Kovac , the Bayern Munich boss has lead Bayern to a fairly poor start as per Bayern’s standards. Losses to Gladbach and Berlin and draws with Ajax and Augsburg sees Kovac on shaky grounds. To add to the entropy , Bayern has announced a shock press conference scheduled for Friday morning. 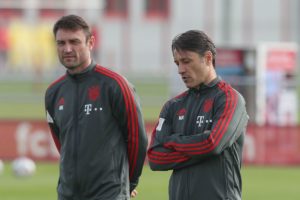 German publication Bild report that club president Uli Hoeness, chairman Karl-Heinz Rummenigge and sporting director Hasan Salihamidzic will all attend the press conference and the last time all three men held a joint press conference was to announce that Jupp Heynckes was returning as manager.

This shock press conference gives rise to speculation that Arsene Wenger could make a return to the footballing scene after departing from his Arsenal empire prior to this summer. Some reports claim Arsenal is in for a managerial role at Munich while the others believe the French coach could be hired in an advisory role.

“If you can’t beat them, join them.” could be a saying come true if Arsene Wengers joins the Bavarians while the memories of Arsene taking the defeat against Bayern Munich more often than not are fresh in the fans’ memories.