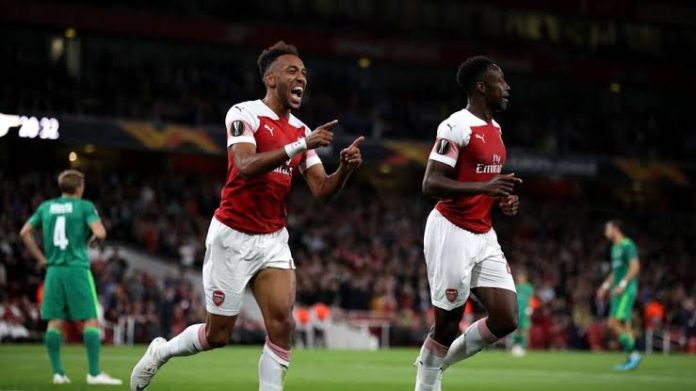 Arsenal managed a comfortable 3-0 victory in Ukraine against Vorskla in a match that was not as one sided as the scoreline. The home side created several good chances, but failed to convert as the London side’s efficiency in front of goal bagged the three points. 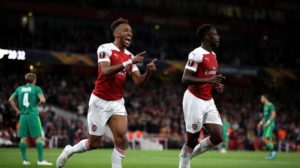 All of the goals were scored in the first half itself. Young Emile Smith-Rowe netted the first goal of the game with a tidy finish into an open net after Joe Willock had drawn the keeper away, presenting a marvellous opportunity. Later on in the half, Aaron Ramsey went down in the Vorskla penalty box and the referee pointed to the spot straightaway.

The Welshman made no mistake from the spot to double Arsenal’s lead despite protests from the home players that his run up to the shot was a questionable one. Joe Willock scored the final goal of the game with a controlled strike into the bottom corner to secure victory for the Gunners in what has been a fairly easy group for them.
Vorskla created several chances of their own, calling Cech into a decent save in the second half. They had only one shot less than Arsenal’s 13 in the game but only two of them were on target compared to Arsenal’s nine. The Ukranian goalie had to be called into action several times and he made a couple of decent saves in the second half.

Arsenal’s next match will be in the Premier League on Sunday when they face Tottenham in what will be a spicy North London Derby.

Frustrated Lukaku reveals his angry response to Mourinho for being dropped