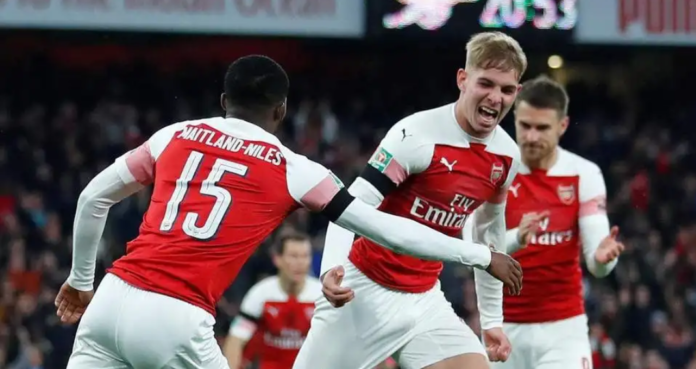 The Gunners got a narrow victory against Blackpool in the fourth round of Carabao Cup to fix a date against Tottenham Hotspur in the next round of the competition. Unai Emery gave rest to some of the first team players of the Gunners against Blackpool as they will face Liverpool next in the Premier League in this weekend. 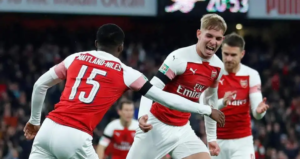 Paudie O’Connor pulled one goal back at the 66th minute of the match for Blackpool. They were trying hard to get the equaliser; but it never came for them. Paudie O’Connor was shown a straight red card following a bad foul at the 84th minute of the match. The Gunners were able to keep the lead for the next few minutes of the match. Arsenal went to quarter final of Carabao Cup with this victory against Blackpool. Now they will play against Tottenham Hotspur in the next round of the competition.