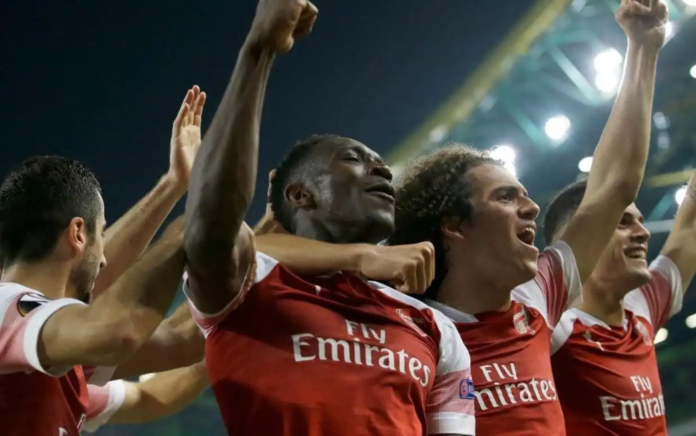 Unai Emery’s men have edged past Sporting CP with the goal of Danny Welbeck at the 77th minute of the match in the second half. It was a nervy contest through out the 90 minutes as both the sides tried to outclass each other. But at the end of the day, the Gunners did their job in style. Now, Arsenal are at the top of the table in their Group in the Europa League with 9 points from their 3 matches so far in this competition. The Gunners will now surely try to finish at the top of the table and their job could be done if they can beat Sporting CP in the next match also at the Emirates. 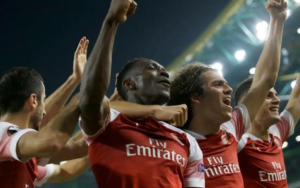 Alexandre Lacazette, Mesut Ozil and Alex Iwobi were given rest against Sporting CP considering the tough fixtures coming ahead. The Gunners created a lot of opportunities but they failed to break the deadlock in the first half of the match. Danny Welbeck scored a well deserved goal for the Gunners at the 77th minute of the match. Sporting CP tried to make a comeback in the match after the Goal but the defensive unit of the Gunners were able to see off the attacking threats of the Portuguese side.

This win will surely work as the morale boost up for the Gunners. It was their 11th consecutive win under the management of Unai Emery. The Spanish manager will surely be proud of the performance of his boys. The Gunners will face Crystal Palace next in this weekend in the Premier League.