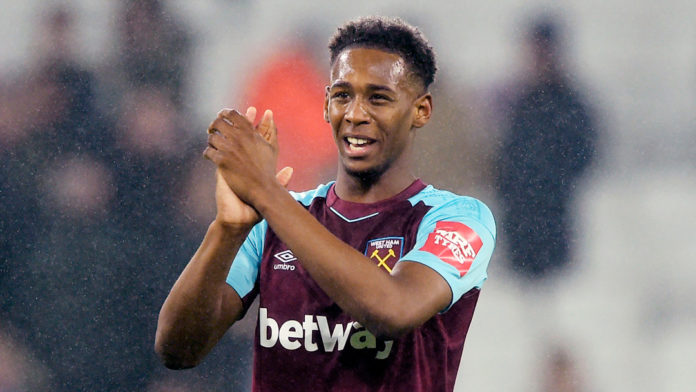 North London club Arsenal have been brutally marred by defensive problems and plagued by injuries under brand new manager Unai Emery, and they will hope to close up at least one of the holes in the backline by signing West Ham United defender Reece Oxford who seeks an exit from the Hammers this January. 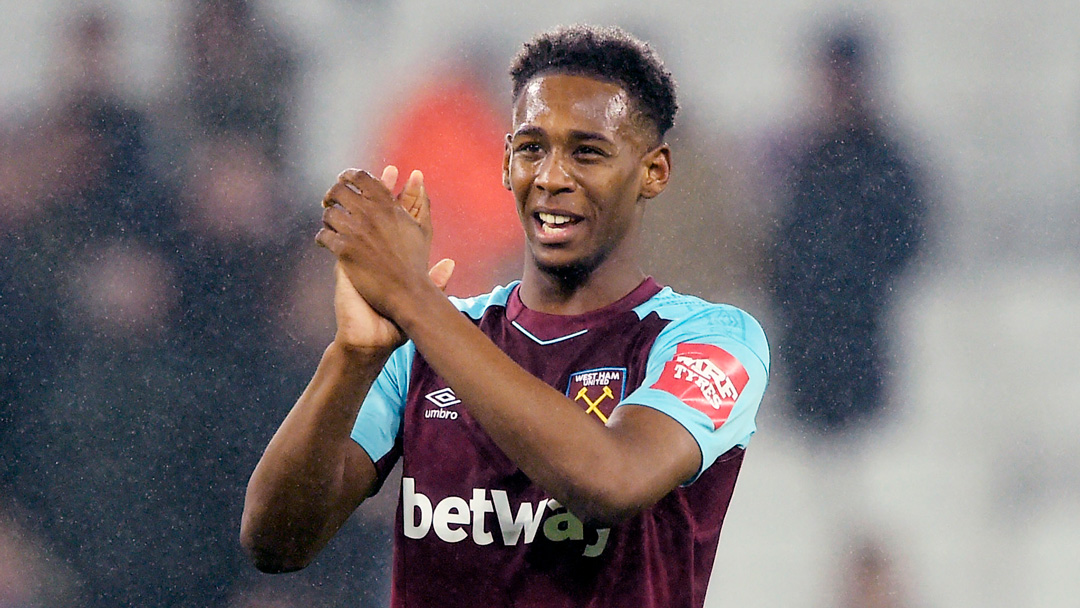 With Arsenal’s usual backline stoppers Rob Holding, who is out for the remainder of the season owing to a ruptured ligament, and Shkodran Mustafi, who picked up a hamstring injury, both unable to participate in the near future, Emery will hope to add defensive recruits to his team in the January transfer window. One of the most probable prospects of the Spanish manager is West Ham’s 20-year old young buck Reece Oxford.

Oxford was the Hammers’ youngest Premier League debut when the talent first featured as a 16-year-old but four seasons on he is struggling to hold a place down at the Olympic Stadium. However, present West Ham manager Manuel Pellegrini does not look quite impressed with the young Englishman, and this if reflected in Pellegrini’s decision to play other players over Oxford, thereby giving the 20-year old very minimal play time.

This has led Oxford to try and leave the Hammers in hope of more field time at other clubs and Arsenal are hoping that the strained relationship between the duo could allow them to negotiate a deal in the winter and to strengthen their defensive options.