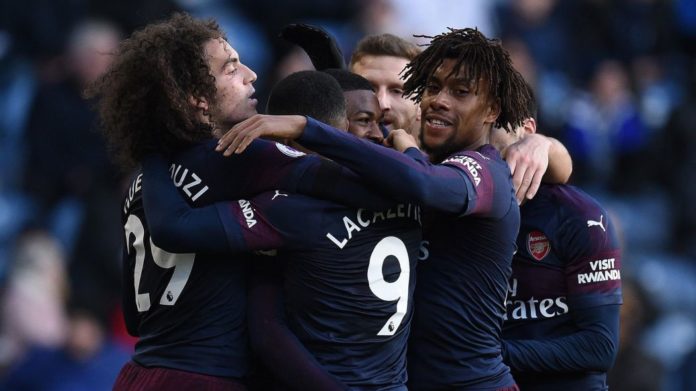 Arsenal beat a persistent and resilient Huddersfield Town 2-1 tonight at the John Smith’s Stadium after first half goals from Alex Iwobi and striker Alexandre Lacazette were enough for the visitors to claim their first away win since November, following a Sead Kolasinac own goal late in the stoppage time after 90 minutes. 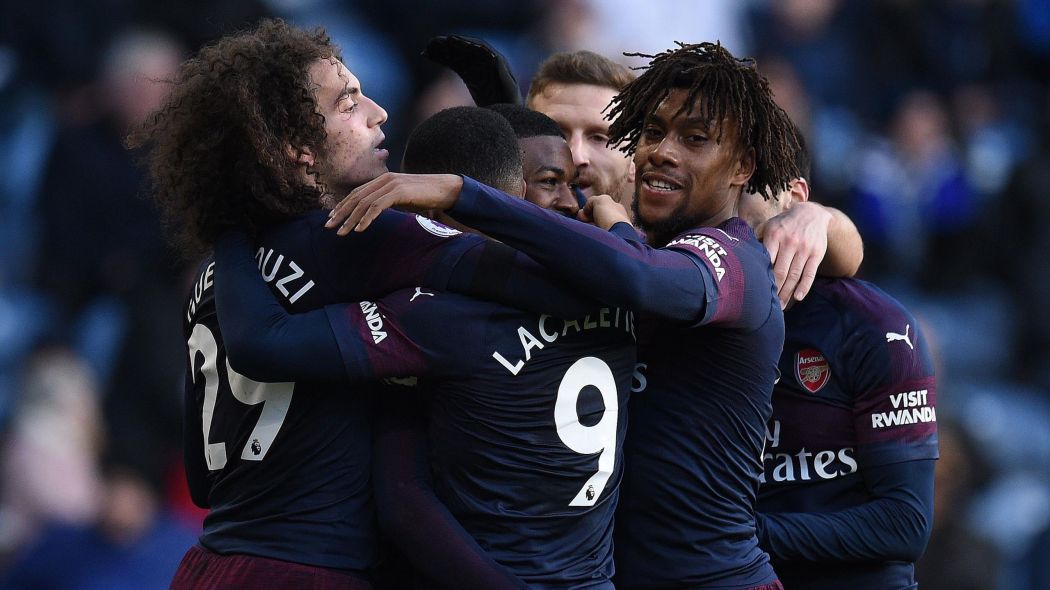 Arsenal were without top scorer Pierre-Emerick Aubameyang, who was exempted from the game owing to illness, and key players in Aaron Ramsey and Mesut Ozil were missing as well. Head coach Unai Emery made significant changes in the starting lineup this time around. While the Gunners got the job done, it is noteworthy that they struggled to keep possession, or to make decent plays and establish dominance in the game.

A brilliant build up led by Sead Kolasinac, whose cross straight into the box resulted in Iwobi opening the scoring for the game in the 16th minute. A great strike from Lacazette just a minute before half time doubled the Gunners’ lead at the break.

However, Huddersfield pressed up high and controlled most of the game in the second half, but to no avail, as Bernd Leno was forced to make a few good saves for the visitors.

Arsenal had quite a few opportunities to put the game to bed, but failed to do so on all such occasions. A late, scrappy Kolasinac own goal 3 minutes past 90 put the hosts on the score sheet for the first time since January, leading the home fans to chant “we got the goal”, who celebrated it as if they’d won the game.

The own goal also meant that Arsenal now remain the only Premier League side to be without an away clean sheet this season.

The Gunners trail by a point from the top 4 with 50 points from half as many games, and sit in the 6th place in the league.