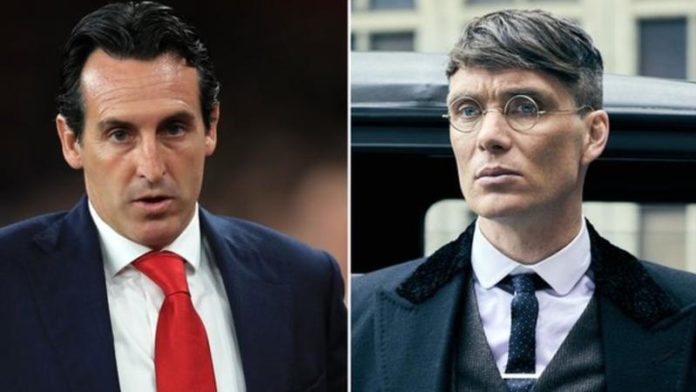 You might be couch surfing your netflix and having thoughts along the lines that you’re wasting your time but Arsenal boss Unai Emery would have contrary opinions to that. The Spaniard admitted that he’s watching BBC and Netflix’s Peaky Blinders TV show to improve his English. 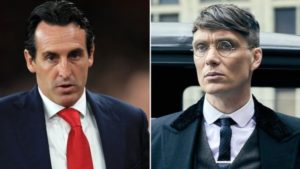 The 47 year old manager replaced Arsene Wenger at Arsenal and has been on a succesful start to his reign. While he’s working wonders at the training ground, he’s taking intensive language courses to improve his English off the pitch.

“It [Peaky Blinders] is good but it is difficult [to understand] from Birmingham. And it’s very aggressive. But it’s good, it’s good,” Emery said.

Apart from his interest in British television shows , the former PSG manager also spoke of his passion , i.e. football.

The 47-year-old, who speaks in English at his news conferences, said: “In each profession, you need to feel passion for that in order to give it your best performance. Football is my passion.

“It’s my work, but I don’t think every day that it is my work, it’s my best hobby. I feel very big the passion. I am doing my work with my desire.”