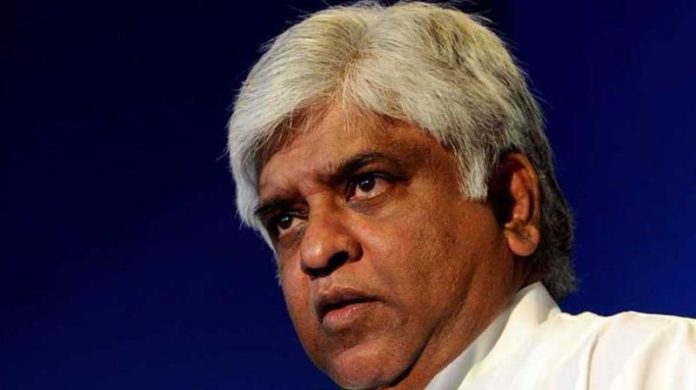 The cricket fraternity was taken by a shock today when an Indian flight attendant alleged Arjuna Ranatunga of sexual assault through her Facebook account. The former World cup winning Sri Lankan captain is yet to speak on this matter.

The original Facebook post where the woman had accused the current Sri Lankan cabinet minister of Ports & Shipping has been deleted. However, a screenshot of it is being circulated widely on various news websites and social media platforms.

Arjuna Ranatunga isn’t the only Sri Lankan cricketer who had been accused of sexual misconduct lately, as singer Chinmayi Sripaada has held Lasith Malinga accountable for sexually assaulting a woman at a hotel during an IPL season in Mumbai

Since Tanushree Dutta’s serious accusations on Nana Patekar, a lot of Indian women from all walks of lives have begun narrating incidents of sexual misconduct they had encountered previously on social networking platforms. Jwala Gutta, a day earlier, took to Twitter to share her story of mental harassment she had faced which led to her eventual quitting of the sport.

While it would be unreasonable to jump into conclusions quickly without hearing both the sides of the coins, we hope that proper investigation is carried on and justice would ultimately prevail.