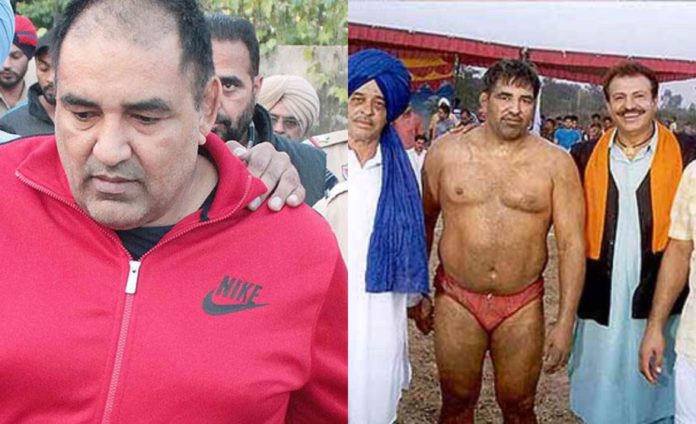 Arjuna awardee Jagdish Bhola who is a well-known wrestler and popularly known as ‘King Kong’ has been convicted along with 23 others in a ₹700 Crore drug racket case. 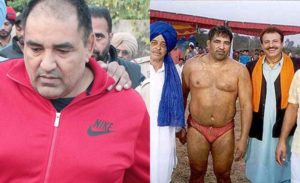 “The sentence will run as per Section 427 of the CrPC,” said district attorney Sanjeev Batra. There were a total of seven FIR verdicts and 54 accused. 23 of them were found guilty whereas 31 of them were acquitted.

Punjab police arrested Bhola back in 2013 while busting a ₹700 Crore drug racket. He was arrested for smuggling pseudoephedrine, a synthetic drug, from India to various other countries. Further police against him led to busting of a ₹6000 Crore drug empire.

However, the council which represented the guilty said that they were unhappy with the court ruling and said that they will challenge the ruling in Punjab and Haryana high court.

“We are not satisfied with the judgment, it seems that the judgment was delivered to protect Punjab Police,” said Shelly Sharma, counsel for one of the convicts.

Jagdish Singh Bhola was also fined ₹2.2 Lakhs. He was dismissed from service back in 2004 when poppy husk was recovered from him.

49 year old boxer passes away due to injuries sustained during...