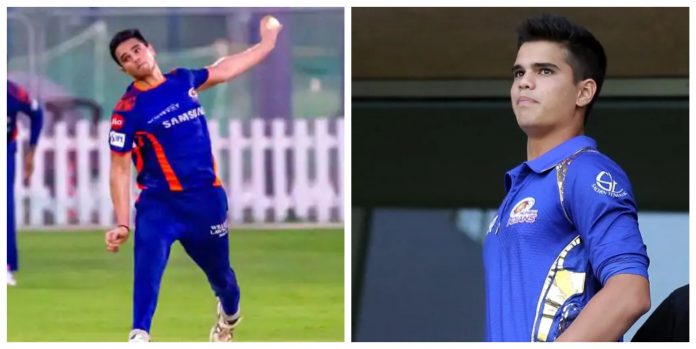 In the final piece of action in the record-setting auction, Arjun Tendulkar was roped in by the Mumbai Indians. The name “Tendulkar” has a certain aura around Indian cricket whose epicentre lies in Mumbai. The all-rounder will follow in his father’s footsteps by representing the franchise he led and played for. 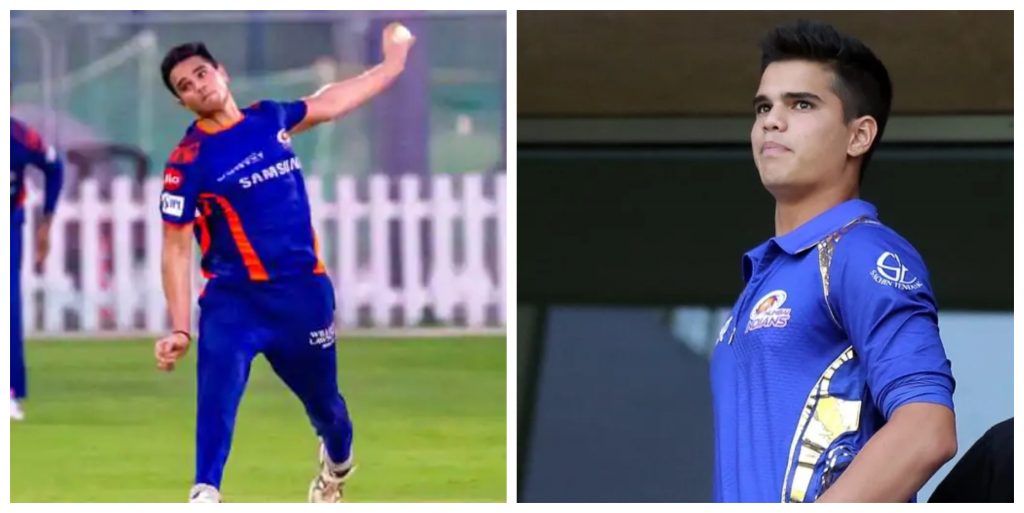 Mumbai Indians were one of the few franchises who had their team intact with limited releases. Their priorities coming into the auction were to bring in overseas bowlers and get depth in their spin bowling department.

The defending champions sought Adam Milne and rebought Nathan Coulter-Nile for a profit. They were also successful in buying veteran spinner Piyush Chawla to join the ranks of Rahul Chahar and Krunal Pandya.

Sold for his base price of 20 Lakhs, Arjun Tendulkar moves to the next stage of his career after already having played in the India U-19 squad and the recently concluded Syed Mushtaq Ali tournament.

Head coach Mahela Jayawardene stated that the player has been bought considering his skill set. During a virtual press conference following the culmination of the auction, he said

“We have looked at it purely on a skills-basis. I mean, there is going to be a big tag on his head, because of Sachin, but luckily he is a bowler, not a batsman, Jayawardene added

Jayawardene added that inevitably the pressure that comes with the name will be there, but the management aspires to provide the right environment for him to evolve.

“I think it is going to be learning process for Arjun, he just started playing for Mumbai and now with the franchise, so he will learn the ropes, he will evolve, he is still young but a very focused young man, so you have to give him some time and hopefully not put lot of pressure on him either, just let him evolve as he evolves around and work his way up, that is what we are there to help him to do,” he concluded