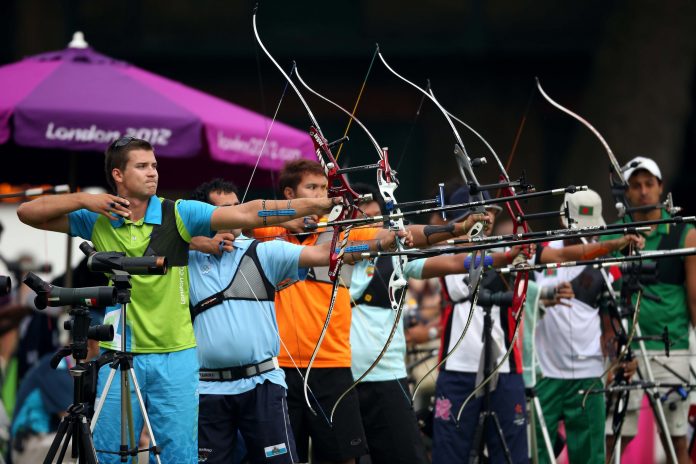 The archery competition commenced at the Yumenoshima Park on Friday. The Indian archery team managed to secure 9th place at both the mixed team and men’s team rankings. All three Indian male archers have managed to secure rankings out of the top 30. 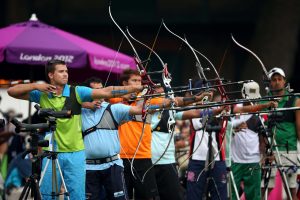 Pravin Jadhav deserves a special mention, as he secured a higher ranking than fellow experienced archers like Atanu Das and Tarundeep Rai. This was Pravin’s debut appearance at the Olympics and the youngster has already made a mark at the Games.

Jadhav and Das were both tied at 329 but the latter scored a whopping 656 points out of 700 in the last six sets and finished 31st.

Rai, who has previously won silver at the Asian Games finished at the 37th spot. This is Rai’s third appearance at the Olympics. Lastly, Dasa managed to secure 35th place among the 64 archers that participated in the competition. Deepika Kumari, the ace in the women archery team, secured the ninth rank. Das and Deepika will be representing India at the mixed team competition that is scheduled on Saturday. Although Jadhav displayed a great performance at the Archery, the archery committee has decided to bet on the power couple in bringing a medal home.

The Indian team had failed to qualify for the Rio Olympics except for Das who was the sole archer who participated in the Games and represented India. This year the Indian archery team is putting in their all in the race for medals.

The Indian archery team might have to face the Korean team in the quarterfinals and they are already preparing to take the challenge head-on.

But before they face the Korean team, the Indian mixed team has to face the Chinese ace Taipei, who is ranked eighth. Similarly, the Indian men’s team has to get past eight ranked Kazakhstan Archer to tackle the top Korean archer at the Games.

Kim Je Deok, the Korean teen sensation topped the men’s ranking. He scored a total of 688 points but missed the Olympic record by a hair. In third place are Brady Ellison, 2012 Olympic champion and Oh Jin Hyek. 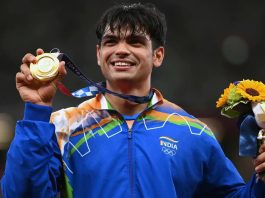 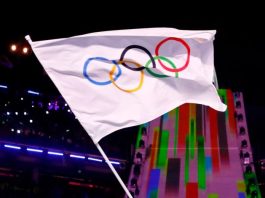 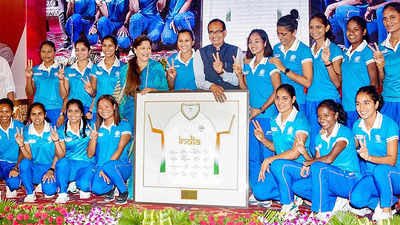