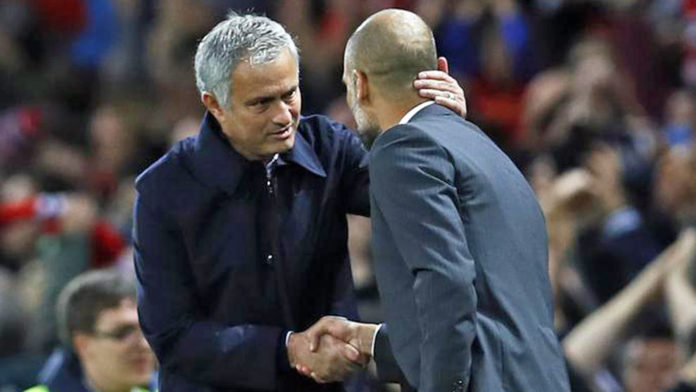 “He will come back soon”, said Manchester City manager Pep Guardiola about Jose Mourinho after the latter was sacked by Manchester United on Tuesday.

The two managers had a passionate rivalry when they were opposite numbers at Barcelona and Real Madrid for three years and there were fears that ill feeling might be reignited when Mourinho was appointed United coach shortly after Guardiola was announced at City in 2016. 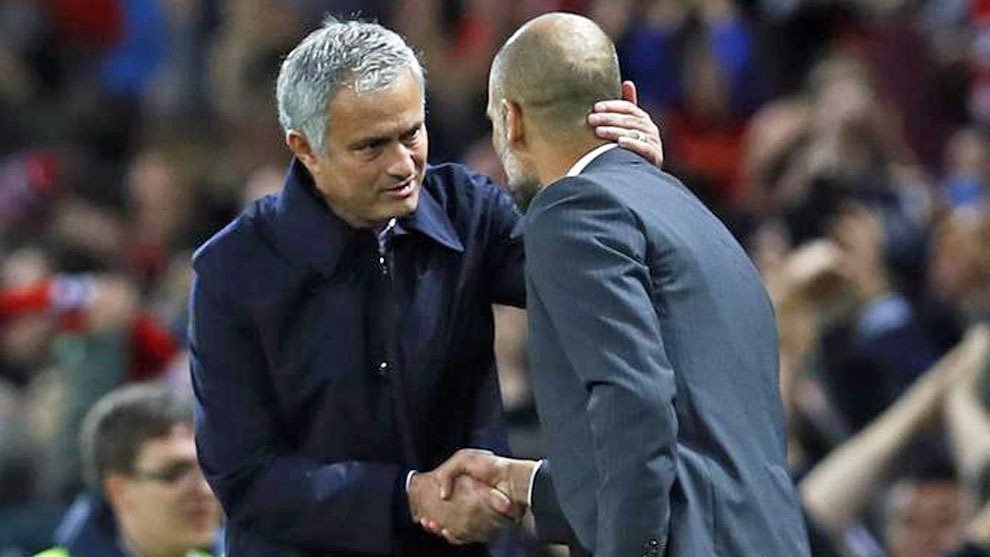 However, the pair’s rivalry has been far more friendly during their Premier League years and Guardiola says he hopes to come up against Mourinho again soon.

“I am on his side,” Guardiola told a news conference. “As managers, we are alone. They [clubs] contact us to try to win and when you don’t win I know what happens.

“I always say I am in the position of the manager and I know exactly what they can feel and always I am there because we feel alone. All the pressure is on our shoulders.

“But he has a lot of experience, he is a top man and he will come back soon and we are going to play again.”