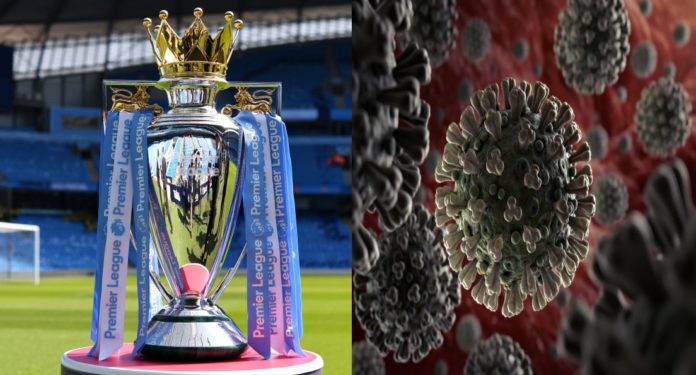 The English football season won’t return until May, with a new date expected to be announced next week, confirmed the Football Association (FA) – following a meeting with Premier League and the EFL clubs on Thursday. The 2019/20 English football season was initially suspended until April 3rd, but with growing number of new Covid-19 cases in the British Isles, the initial return date of April 30 is to be put back. 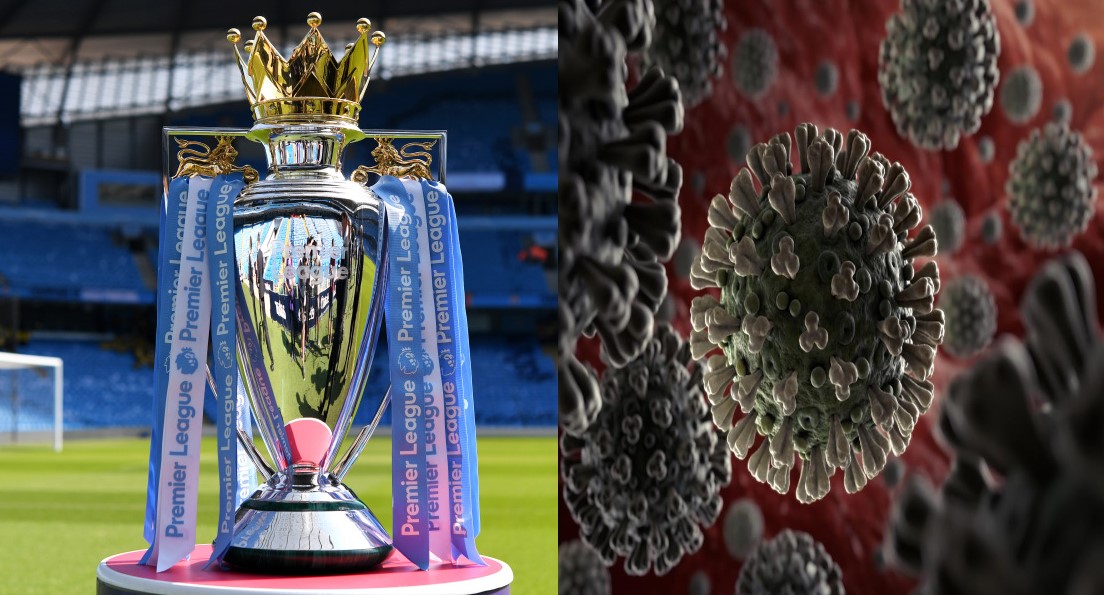 Under the current rules, the English football season has to be completed by the first week of June, however, in the light of the Covid-19 pandemic, it has been confirmed that this regulation has been waived indefinitely due to serious health concerns.

A statement released made by all three parties (FA, Premier League and EFL), earlier this week reads:

“The FA, Premier League, EFL and women’s professional game, together with the PFA and LMA, understand we are in unprecedented times and our thoughts are with everyone affected by COVID-19.

“We are united in our commitment to finding ways of resuming the 2019/20 football season and ensuring all domestic and European club league and cup matches are played as soon as it is safe and possible to do so.

“We have collectively supported UEFA in postponing EURO 2020 to create space in the calendar to ensure domestic and European club league and cup matches have an increased opportunity to be played and, in doing so, maintain the integrity of each competition.

“The FA’s Rules and Regulations state that “the season shall terminate not later than the 1 June” and “each competition shall, within the limit laid down by The FA, determine the length of its own playing season”.

“However, The FA’s Board has agreed for this limit to be extended indefinitely for the 2019/20 season in relation to Professional Football.

“Additionally, we have collectively agreed that the professional game in England will be further postponed until no earlier than 30 April.”

But on Thursday, several British media outlets reported that following a meeting between the FA and the Premier League and EFL clubs, it has been decided that the continuing coronavirus outbreak has made any chances of the 2019/20 football season resuming by April 30 impossible and a new date is expected to be announced next week.

Earlier in March, the FA had suspended all footballing activities until at least April 3rd, but with growing number of coronavirus cases in the country and the continent, the officials declared that the current season could be ‘extended indefinitely’ – elongating the suspension till the last week of April.