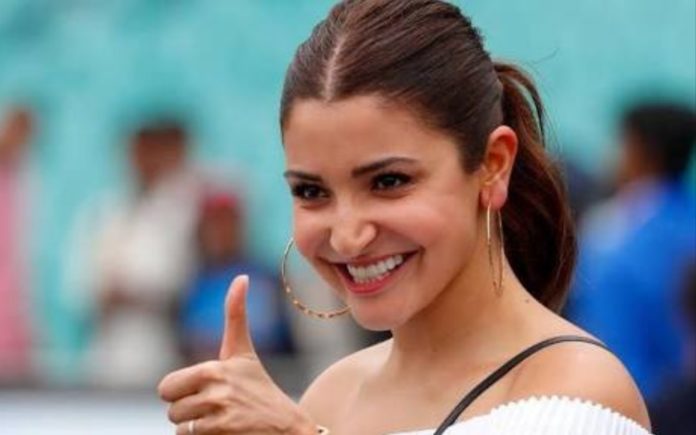 Anushka Sharma finally broke silence and unleashed on ‘news’ mongers using her name. The actress has been criticised badly recent times in the media. Very recently, former Indian wicketkeeper, Farokh Engineer made a comment that the selectors were busy in serving tea to Anushka Sharma during the World Cup. 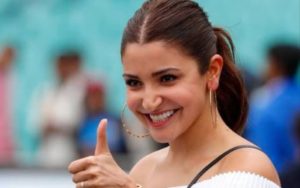 The renowned actress could not stop herself after hearing this news. She thought that the truth should be out in public. That’s why she posted a long message in her social media handles to clarify her stance in this situation.

According to Farokh Engineer, the qualification of the Indian selectors are not enough. They have not even played 10-12 matches in total altogether. The Board should appoint a person like Dilip Vengsarkar as selector of Indian cricket team.

Anushka Sharma was clearly hurt by the comment made by Farokh Engineer. According to Anushka, she was not even in the selectors box during the World Cup. She was in the family box and the last line of her post was really witty. Anushka said that she would have liked to take coffee not tea. The way Anushka replied to the comment of Farokh Engineer, people would certainly think twice to make the next comment against her in this purpose.