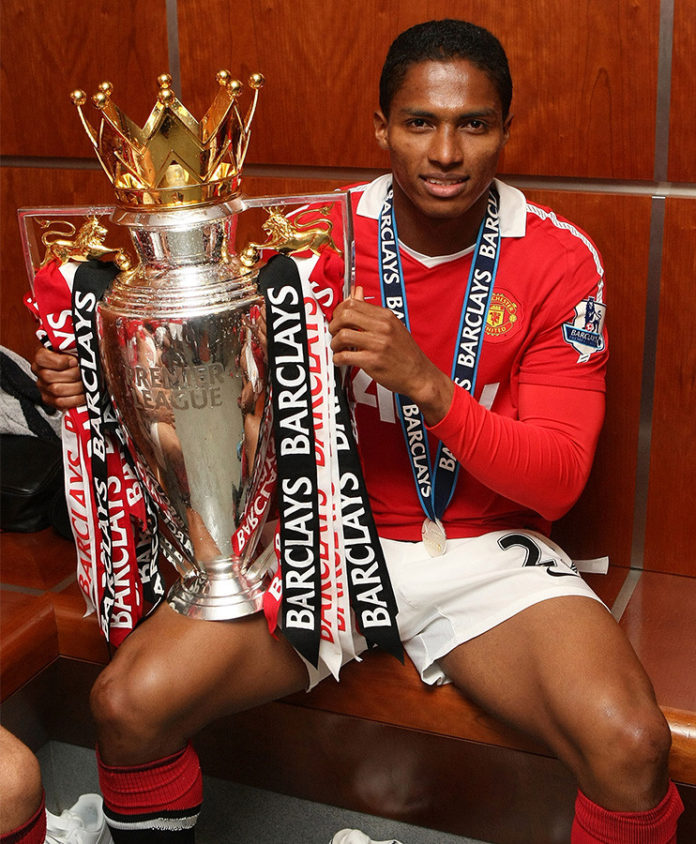 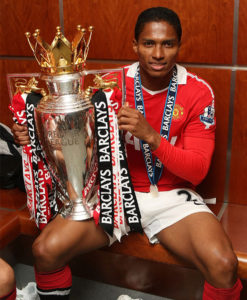 It is believed that the 5pm deadline set for Antonio Valencia to put pen to paper and sign a contract extension has passed and the Ecuadorian wont be staying beyond this current season. Victim to injuries and the competition for places at the ever-growing Manchester United dressing room has seen him fall in the pecking order to Ashley Young and Diogo Dalot.

Solskajer said: “Antonio is still not 100 per cent fit, still working to get back fit, but he’s had a fantastic career here at Manchester United and England.

“He’s one of the Premier Leaguer winners left in the dressing-room, but I’m not sure if Manchester United and Antonio will agree on the next year.

“So it depends if he gets back on the pitch in the next few months, but he’s the captain, a great servant to the club, so hopefully I can get him on the pitch and he show what he can do.”

Talking about contracts, world class goalkeeper David De Gea is also under question of whether he is to sign a contract extension or not.

Speaking on the same Solskjaer said: “No updates from me, the club and David are in dialogue, hopefully they’ll agree. It’s out of my hands but I’m sure we’ll do what we can.

“David’s done fantastic since he came, the club really showed how much they wanted him back in the day when Eric Steele [former goalkeeping coach] and the gaffer found him.

“There was probably keepers there better at that time, but the belief the manager showed in him, with the criticism he got, paid dividends.”

New manager Ole Gunnar Solskjaer has already done wonders on the pitch with 11 wins in 14 matches and tied up winger Martial to a new contract. Signing up DDG would be another stamp of capability on the Norwegian’s CV.