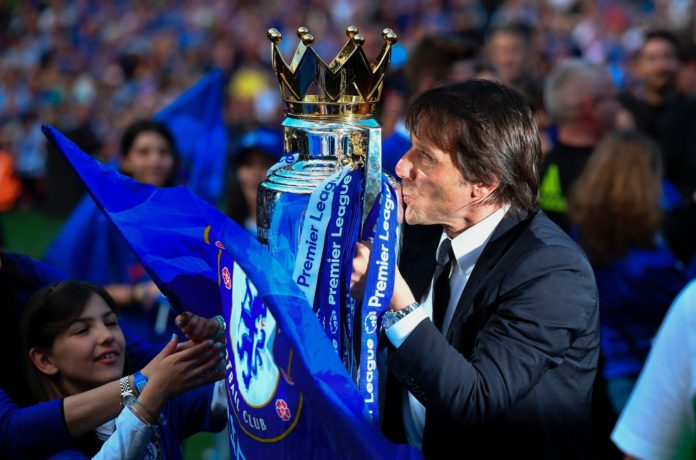 Antonio Conte is no longer the Head Coach of Chelsea. Under his guidance, Chelsea won the Premier League and then the FA Cup last season.

He had been anticipating his removal this summer and as Chelsea was having a tough time negotiating with Napoli, he returned to his office. He even conducted the training before being told the news. He will have to be paid a hefty amount of money for the contract to be cancelled at this time.

He still had 12 months left in his contract. Most likely Maurizio Sarri is the favourite to take the vacant place. It is being reported that both Jorginho and Sarri are coming from Napoli to join the six-time Premier League Champions. But no confirmations as of now.

Football: Premier League Giants Liverpool Are All Set To Bid €90M For This Juventus Star