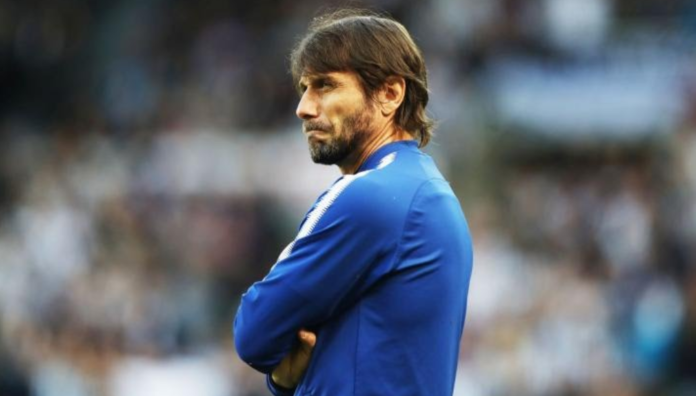 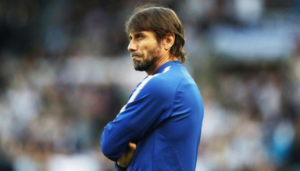 “He’s asked for three years and to come in with five people and have hands free for signings and transfers,” “But that’s something the president [Florentino Perez] isn’t willing to accept.”.

“I don’t think Antonio Conte will be the coach the Bernabeu is expecting. He’s like Jose Mourinho – a defensive coach with normally three centre-backs playing counter-attacking football.”

“That’s not what Real Madrid expect to see. The president tried this before with Mourinho. They didn’t win the Champions League and he left the club in a bad situation.”

Antonio Conte won one Serie A title in his managerial career at Juventus while he was sacked by the club management of Chelsea after winning one Premier League and one FA Cup in his two seasons of charge at Stamford Bridge. But according to Ramon Calderon, Real Madrid’s style of play will not match with the philosophy of Antonio Conte.

Santiago Solari has taken the charge as the interim boss at Real Madrid after the sacking of Julen Lopetegui. Real Madrid have won the first match in the Copa Del Rey under the management of Solari. Real Madrid club management are still trying to find a new manager; but it is going to be difficult for them in the middle of the season.