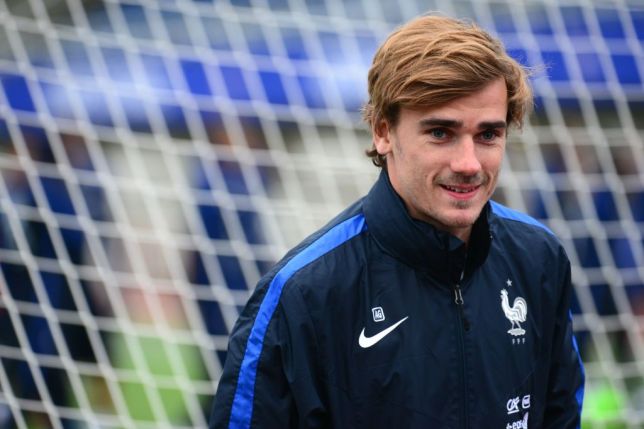 Antoine Griezmann missed a penalty in France’s 4-1 win over Albania and the Barcelona star had a brilliant cover-up.

Asked about his penalty miss, the Barcelona attacker said: “I don’t know [what happened]. I don’t know.

“As I said earlier, maybe it’s because my wife didn’t watch the game!

“I was on a good dynamic but we can’t score every time. Too bad, I’ll have to work on it.”

While the attacker was not impressed by his spot-kick attempt, he was delighted with the way his side put on a convincing display to remain joint-top of Group H.

“We were missing important players, whether on the field or in the locker room,” he said. “The players who played in their place did it very well.

“We are on the right track and it shows that we are a group. We had a good game game. We can only regret the goal we conceded at the end.”

Quite cheeky for the Frenchman to put all the blame on his wife!