Homophobia in the French football scene has grown into a very large issue in recent times, and has victimized alot of players. However, FC Barcelona striker Antoine Griezmann has come up with a inventive solution to the problem!

The French international is going against Noël Le Graët, the President of the French Football Federation, who recently stated that homophobia and racism are “not the same thing”, and matches should not be stopped in the wake of homophobic slurs from the stands, as he believes it not a major issue.

The 28 year old forward suggests the games should be stopped as soon as there is any sign of homophobic abuses from the supporters in the stadium, as a mean to tackle the issue at hand.

Following yesterday’s 3-0 victory over Andorra in the UEFA Euro 2020 Qualifier, Griezmann spoke to RTL Télé Lëtzebuerg: “For me, it’s very good to stop the matches, whether for homophobic songs or racist songs.”

“If we stop the matches, people will not be happy and they will stop doing it, ” he added.

French president Emmanuel Macron has also came forward to address the situation and has proposed Ligue de Football Professionnel and its member clubs to take responsibility against it. 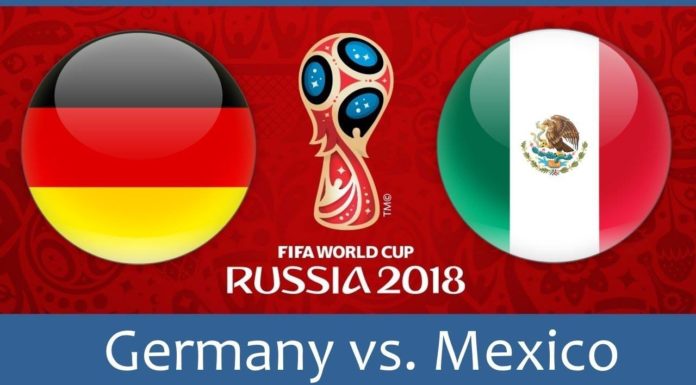 Dinesh Karthik; “If Dhoni gets injured, I will be the band-aid”

Arsenal propose Ramsey-Benatia swap but Juventus shoot it down