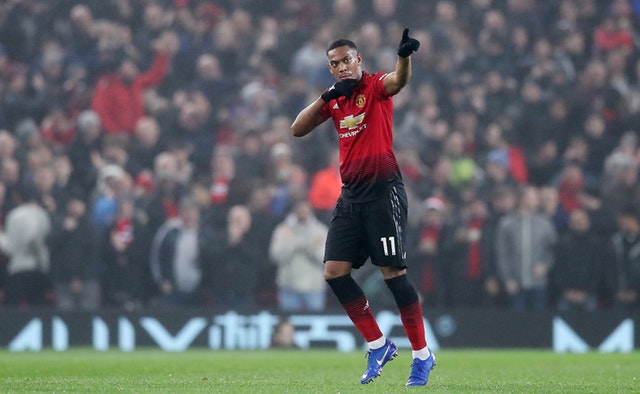 Anthony Martial’s agent Philippe Lamboley has once again cast doubt on the prospect of France forward signing a long-term deal with Manchester United.

Martial’s contract is supposed to expire next summer but Sky Sports revealed that the club had activated a one-year extension clause to keep the 23-year-old until at least 2020. 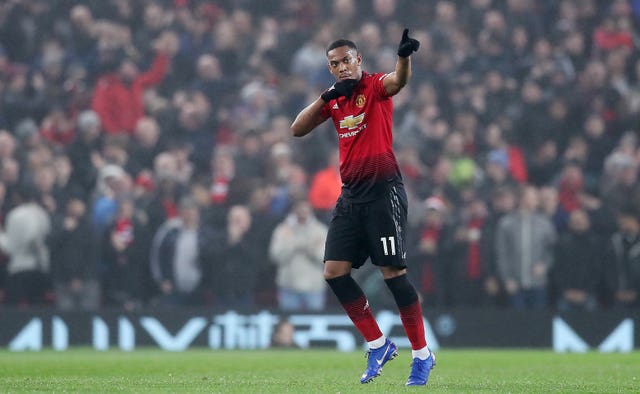 The player’s representative agent Philippe Lamboley, however, has cast a shadow over a new deal being agreed and confirmed current talks are at a stalemate.

“They have already sent us offers that do not meet our expectations, starting on bases very far from our wishes.

“We are far from agreement, for the time being.”

Although Martial is on a fiery form right now, he’s still not an automatic first-choice at the field. He was also subbed on Sunday’s match where they lost 1-3 against Liverpool.

His agent also said this summer that Martial wanted to leave the club.