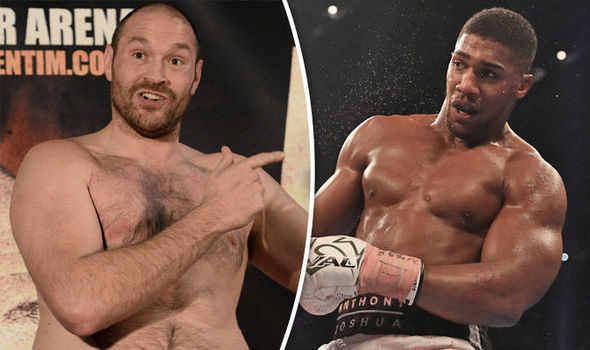 Anthony Joshua is coming off an impressive seventh round knockout victory over Alexander Povetkin, thus defending his heavyweight titles for the sixth time. Shortly after Joshua beat Povetkin, former heavyweight champion of the world Tyson Fury took to Instagram to call out Joshua and said “Think it’s now safe to say AJ and his team are a pack of s***houses and will rob the British boxing fans of Britons biggest fight,” he said in a video right after Joshua’s victory.

The Gypsy King – who also threatened to punch AJ’s “head off” – claims the world heavyweight champion is running scared and will not meet him in the ring.

Tyson Fury will take on Deontay Wilder on December 1 with the venue still being TBA.