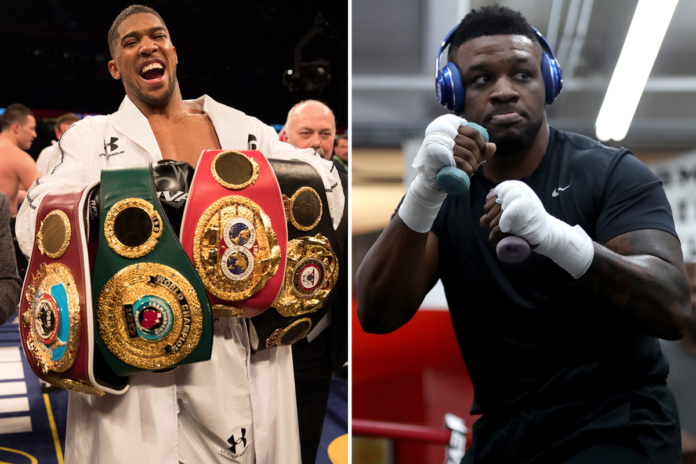 This will be Joshua’s first professional fight outside of United Kingdom. He has sold out British stadiums for four times in a row. 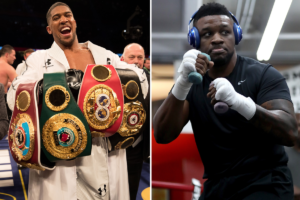 This fight will be Anthony Joshua’s biggest payday in his career till date. He is set to make ₹230 Crore ($32 Million) for his fight in New York. Joshua is a pay-per-view star and majority of his payday comes from the PPV cut. His fight against Wladimir Klitschko sold 1.5 Million PPV buys in the United Kingdom and is the biggest domestic PPV record.

This fight against Miller will also be aired on Sky Sports Box Office in the UK and DAZN in the US.

Joshua’s promoter Eddie Hearn said: “I would say it is 80 per cent likely that Joshua will fight Miller next.

“Every marketing executive and PR specialist have always said, ‘You have to fight in America’ and the timing just appears to be right.”