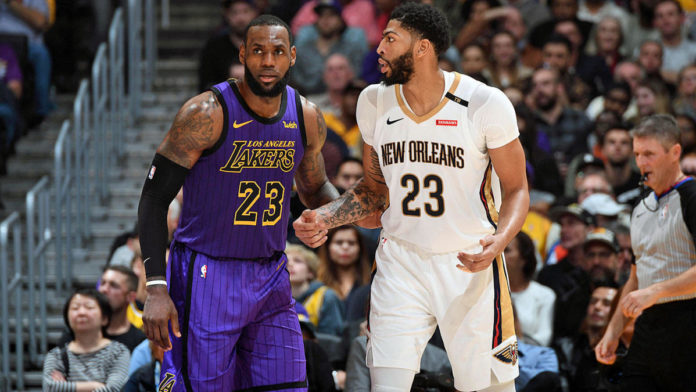 Last week went on to show us how the landscape of the NBA can be turned on its head in just a matter of days. From Kevin Durant’s injury to Raptors winning their first title in franchise history, we thought we had seen everything. But then on Sunday came the biggest news of the impending free agency. ESPN’s Adrian Wojnarowski firstly reported that Pelicans’ star Anthony Davis was traded to the Los Angeles Lakers.

The trade involved Lonzo Ball, Brandon Ingram, Josh Hart and three future first round picks being shipped to New Orleans for Anthony Davis. Out of the three picks one of them is the 4th overall pick in this year’s NBA Draft that takes place this Thursday. 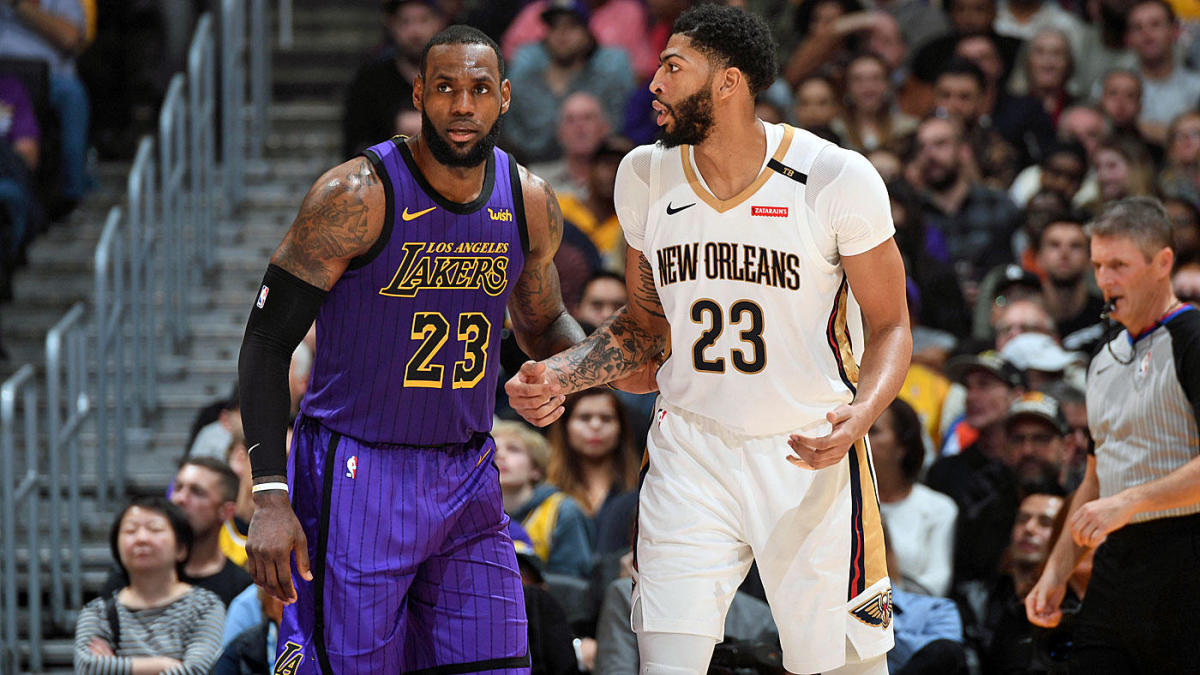 The entire Davis trade saga began at the end of the January this year when the former No. 1 overall pick refused to sign an extension with the Pelicans and openly demanded a trade. That was the best that Davis could do since he still had an year left on his contract to become an unrestricted free agent. The Lakers were the front runners to land Davis, even seeming desperate as the trade deadline neared. However, even with them offering half of their roster the Pelicans weren’t convinced. In turn that only went on to worsen the chemistry on the Lakers’ roster.

The Pelicans have agreed to a deal to trade Anthony Davis to the Lakers for Lonzo Ball, Brandon Ingram, Josh Hart, and three first-round picks – including the No. 4 overall in 2019 Draft, league sources tell ESPN.

However, things changed monumentally with Pelicans landing the No. 1 overall draft pick in this years’ lottery. It is almost certain that they will end up drafting highly sought after prospect Zion Williamson.

The way the trade has gone down its hard to access as of now who has emerged as the winner among the two teams.

The Lakers are not a young roster anymore. Their rebuild from the time Kobe tore his Achilles has now taken a different form. All of the young players they drafted, D’Angelo Russell, Brandon Ingram, Jordan Clarkson, Larry Nance Jr., Lonzo Ball, Julius Randle, will all now spot different jerseys. With a front court of LeBron James, Anthony Davis and Kyle Kuzma, the Lakers are now more than capable of annihilating opponents on both ends of the court. Their future now depends on whether they can sign another max player, hopefully a point guard such as Kemba Walker or Kyrie Irving. The other way to go for them is to sign role players and give depth to their roster.

The Pelicans, on the other hand, can now possibly have a starting line up of Lonzo Ball, Brandon Ingram, Julius Randle, Zion Williamson and Jahlil Oklafor. This is one of the most exciting young team combination that can be put on the floor. However, since Julius Randle has declined his $9 million contract, he will now most probably be gone this off season. But not to forget that Pelicans still have the 4th overall pick in the draft. However, rumors have it that the Pelicans are already searching for a suitable deal around the pick. It seems that the Pelicans have learned from the Boston Celtics that stacking up picks doesn’t necessarily mean a higher chance of competing for chips.

The two teams have different expectations from the trade. While Lakers want to utilize LeBron while he is still around, the Pelicans have necessarily traded for the future. There is still a long way to go in actually realizing who got the better end of the bargain.