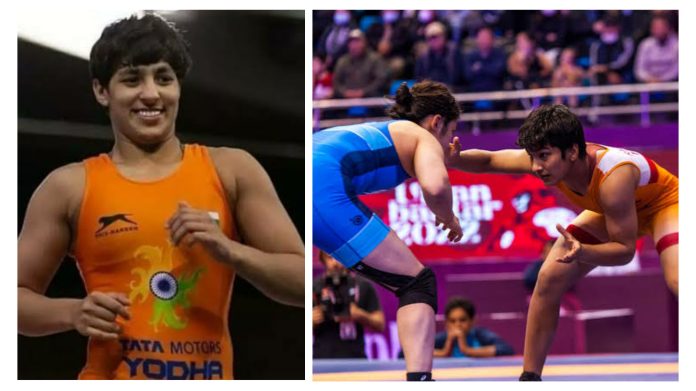 The torrent of medals continue for the Indian contingent at the 2022 edition of Asian Wrestling Championship. Anshu Malik and Radhika has now added to India’s tally with a Silver medal each. 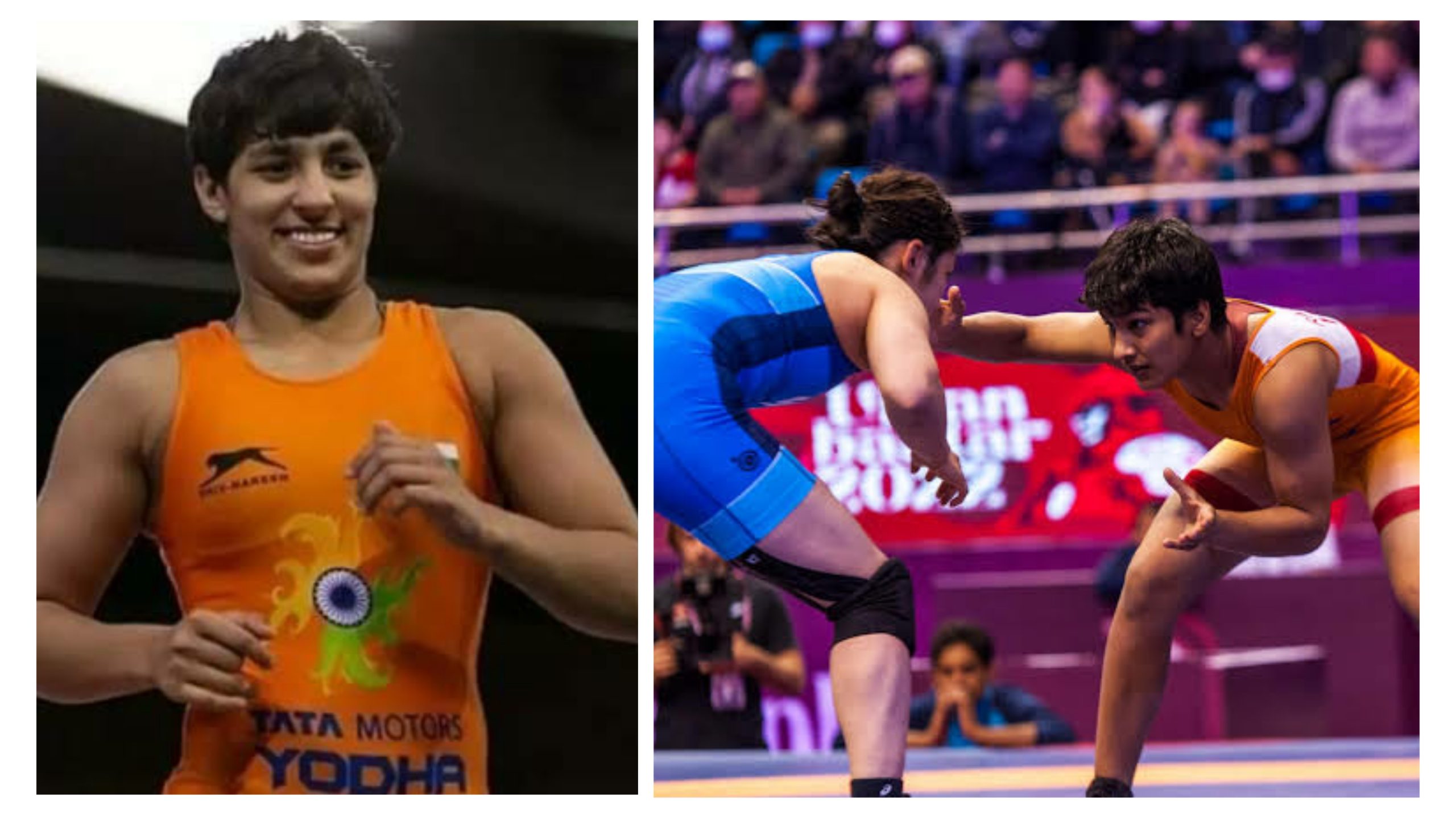 Anshu Malik, the defending champion in the 57kg category, cruised through his earlier opponents before faltering in the final match against 55kg World Champion Sakurai Tsugumi. Sakurai, who has recently moved up to the 57kg category, easily defeated Malik for the victory.

Seven wrestlers fought for medals in a round robin styled competition. Malik had improved a lot since returning without a medal, despite being a favourite, at Tokyo Olympics 2020, and it showed. She dominated her opponents and earned victories. Her opponents included Uzbekistan’s Shokhida Akhmedova, Singapore’s Danielle Sue Ching Lim and Mongolia’s Bolortuya Khurelkhuu.

“We are happy with the performance she put in during the tournament but her defeat in the final shows she needs more foreign exposure. We at WFI have enormous faith in her ability as for a 20-year-old she is showing a lot of promise and has it in her to be the next big face of women’s wrestling,” Wrestling Federation of India (WFI) official Vinod Tomar stated.

“We have a long season ahead with CWG and Asiad coming and this experience will only help her to be better prepared next time and subsequently for the 2023 Olympics in Paris,” he added.

Radhika, however, had a vastly different story. After getting destroyed by Morikawa Miwa in her first match, she returned to form, defeated Uzbekistan’s Ariukhan Jumabaeva despite being in a losing position for a considerable section of the match.  Another incredible performance saw her defeat local star Purevsuren Ulziisaikhan 8-6, despite trailing by 1-6 at a point. Kazakhstan’s Aben Dariga proved to be a lesser challenge, as Radhika won 10-0, leading the latter to win Silver.