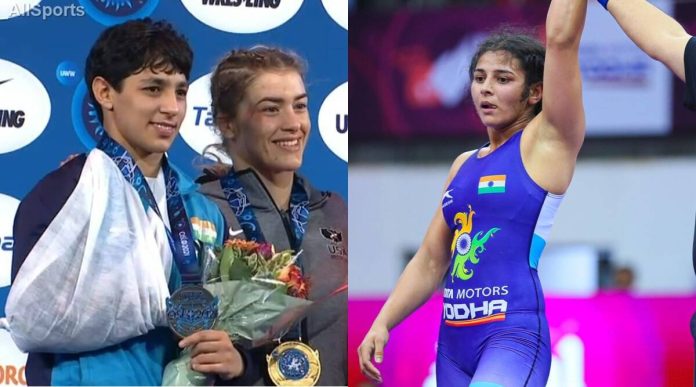 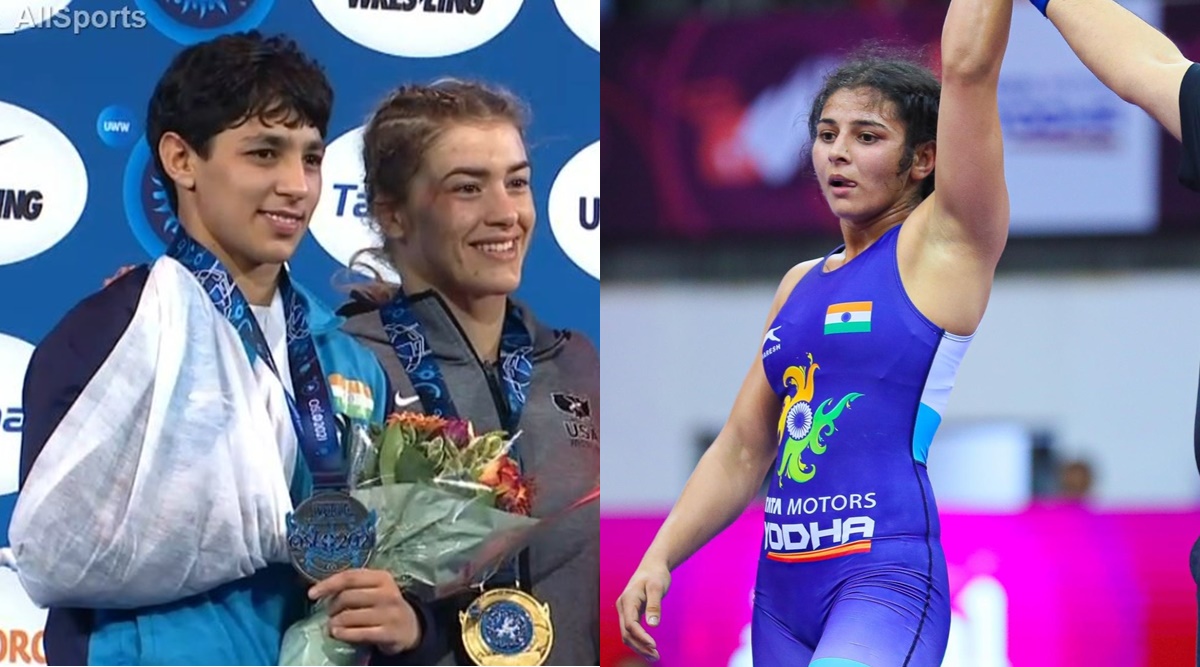 Anshu Malik had already created history after storming into the finals of the championship. She became the first Indian woman to qualify for the finals.

Anshu Malik, who is also the reigning Asian champion started the bout aggressively with a positive intent. But the 19-year-old eventually lost the summit clash after being pinned.

Anshu was leading 1-0 in the beginning but the match changed in dramatic fashion in the second half. Maroulis got Anshu in her arm grip and pulled her down to complete a take-down move and took a 2-1 lead. She kept Anshu’s right arm under a tight grip and kept twisting it to get an ‘exposure’ point and eventually made it 4-1.

Anshu was in excruciating pain but Maroulis did not loosen her grip and had Anshu’s back on the mat to win by fall. Anshu needed medical help immediately after the bout as she was almost in tears. But the youngster showed incredible spirit and became the best performing women wrestler in World Championships. Sarita Mor, who is also a reigning Asian champion, finally ended her worlds medal drought with a convincing 8-2 win over Sweden’s Sara Johanna Lindborg in the bronze match. Sarita Mor was fighting in the 59 Kg category.

Sarita surprised the Sweden champion with an early four-pointer. She further added two more points to her tally with a quick take-down. The reigning Asian champion took a comfortable 6-0 lead by the break. She pulled off another breathtaking move to race to an 8-0 lead.

Sarita conceded a take-down late in the bout. However, she had a big enough lead to emerge victorious. This was her sixth attempt to win a medal at the worlds, having failed to do so at one U-23 and four senior world events.

Till take, Sushil Kumar (2010) is the only Indian wrestler to become a world champion. 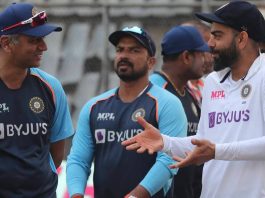 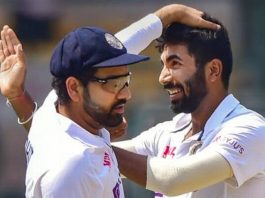 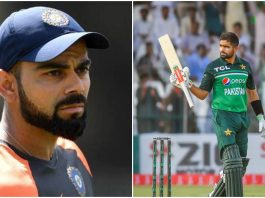