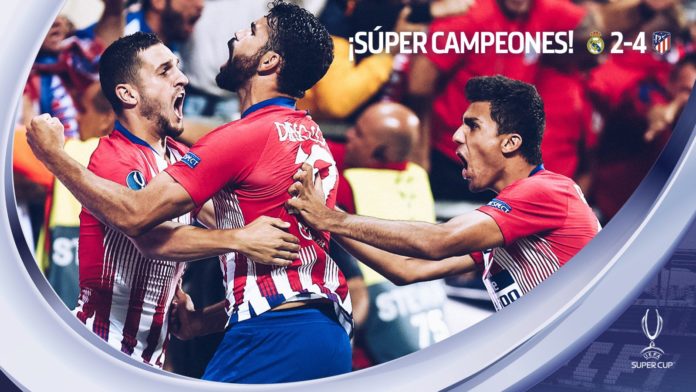 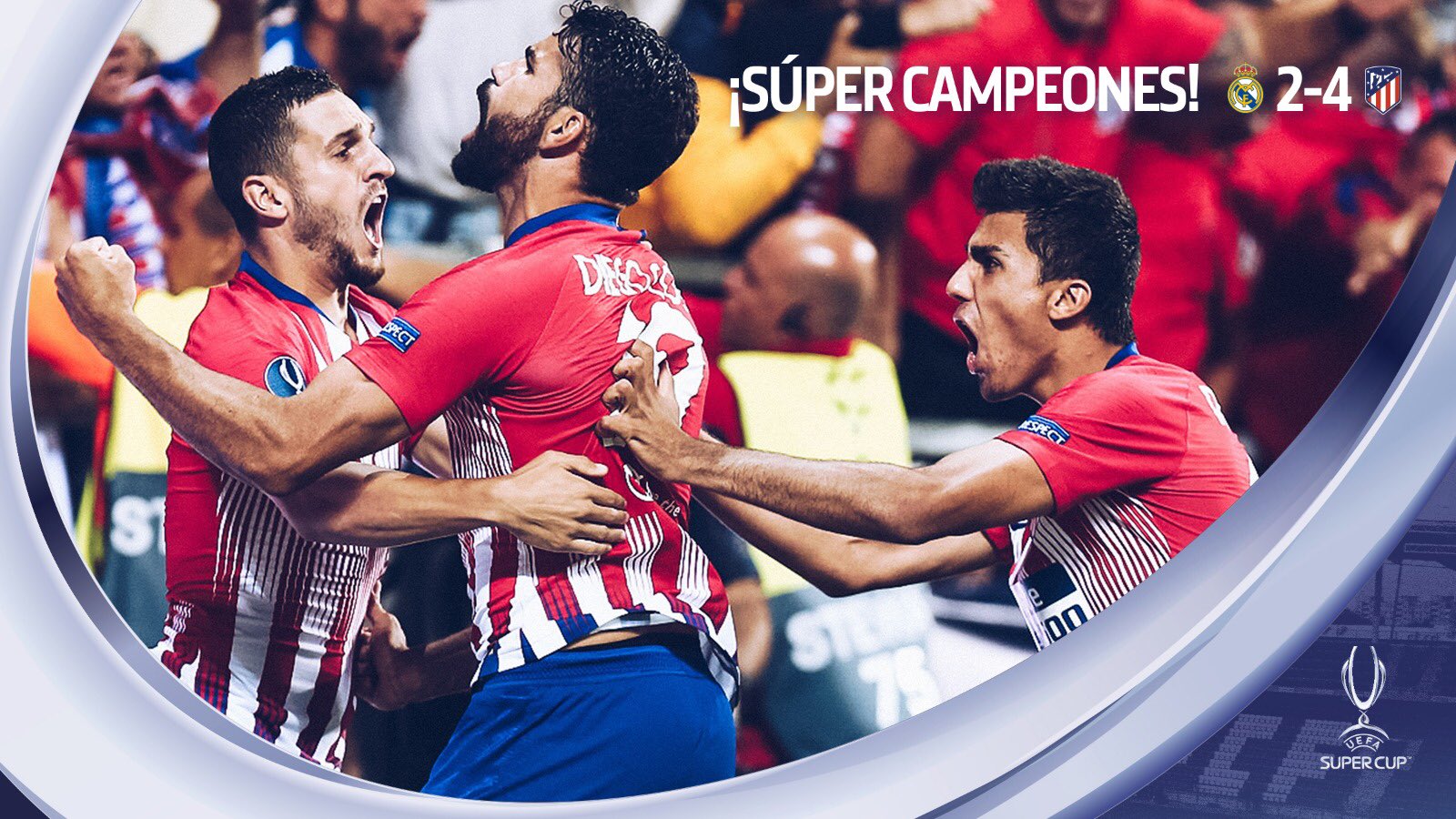 No matter who won this ‘derbi’ encounter played out in Tallinn, Estonia, LaLiga was guaranteed a fifth successive UEFA Super Cup. Whoever came out on top, LaLiga would extend its lead as the league with most UEFA Super Cup victories. 2018 was the 15th year a Spanish side lifted the trophy. Next on the list is Italy’s Serie A with nine competition victories, then England’s Premier League with seven. 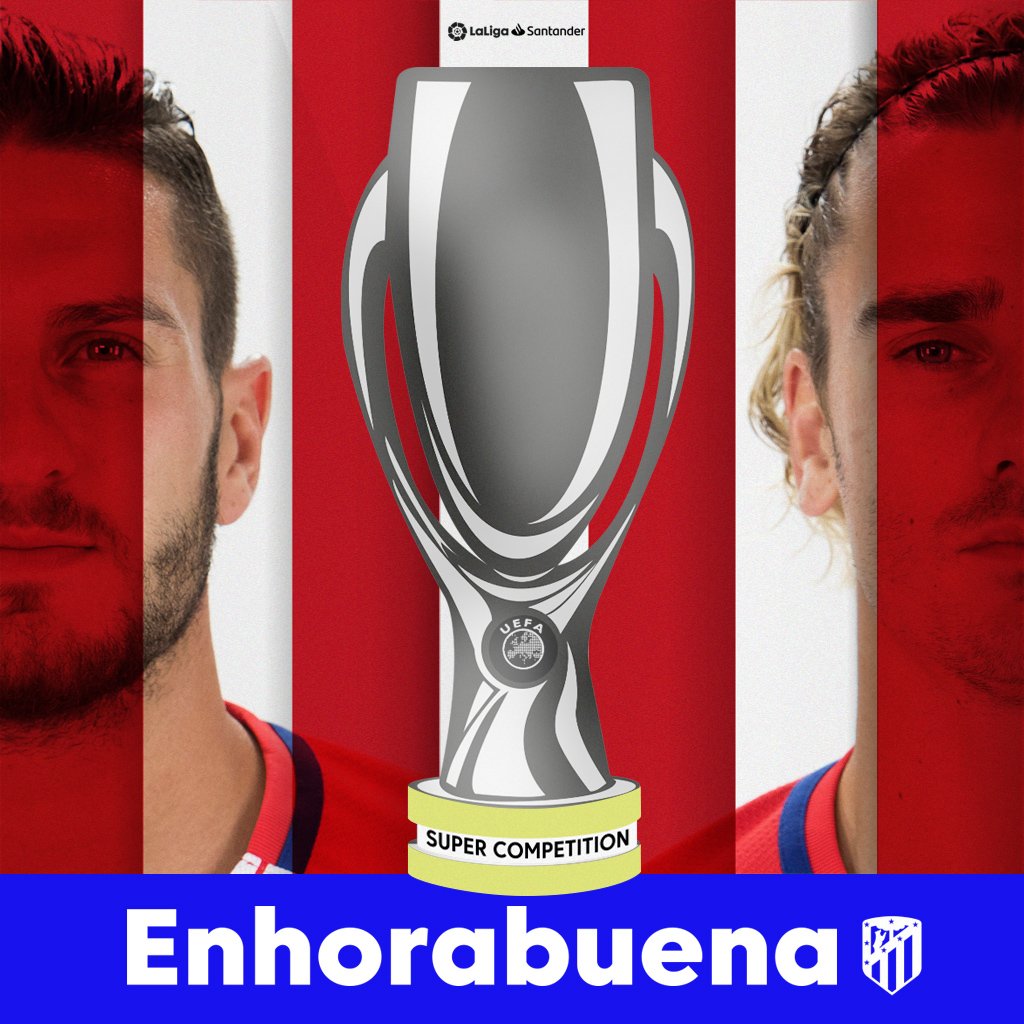 The Spanish dominance of the Super Cup has become even more pronounced in recent years. LaLiga has been victorious in nine of the last ten years. In fact, no LaLiga side has lost to foreign opponents in over a decade.