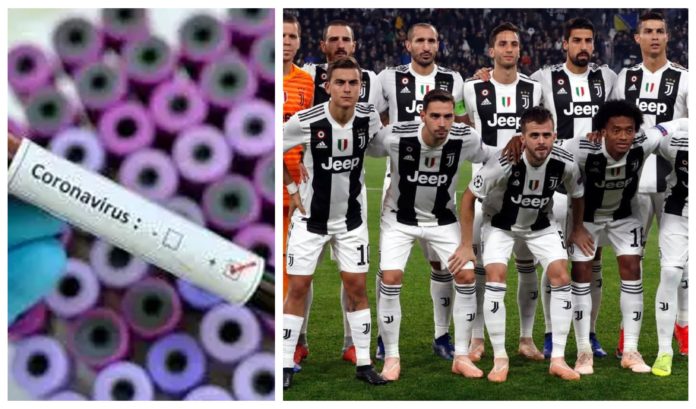 Paulo Dybala became the third Juventus player to test positive for the disease after Daniele Rugani and Blaise Matuidi. The Argentinian confirmed through social media that he and his girlfriend have contracted the disease and are showing no symptoms at the moment. 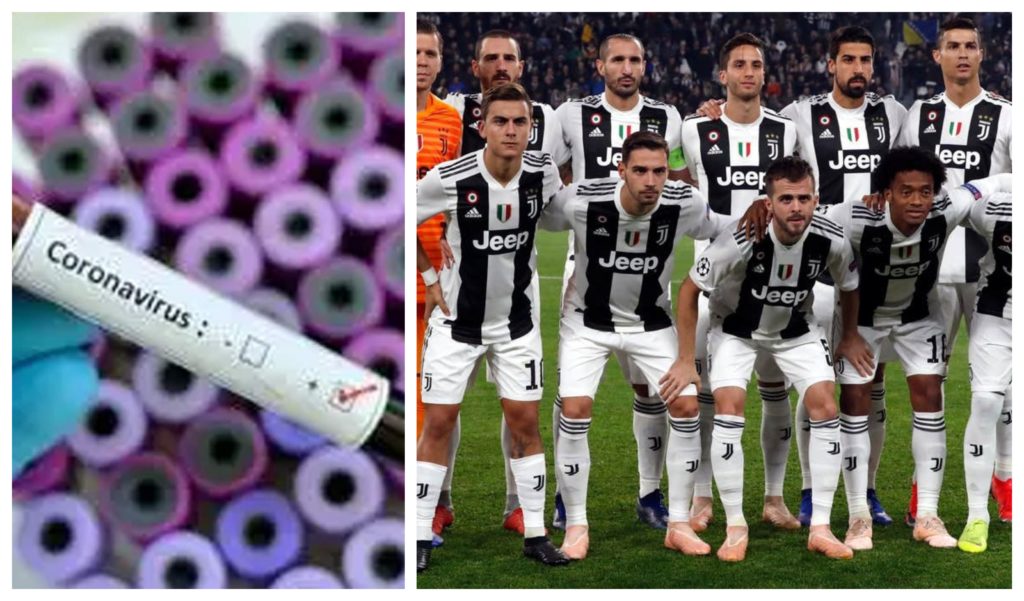 Dybala revealed on Twitter that he was tested for the virus last week and as a result of being tested positive has restored to self-isolation. His tweet read:

Hi everyone, I just wanted just to inform you that we have received the results for the Covid-19 test and both Oriana and I have tested positive. Luckily we are in perfect conditions. Thanks for your messages.

“Hi everyone, I just wanted to inform you that we have received the results for the Covid-19 test and both Oriana and I have tested positive, Luckily we are in perfect condition. Thanks for your messages.”

Juventus soon chipped in with a statement on its website. The statement was as follows.

“Paulo Dybala has undergone medical tests that revealed a positive result for Coronavirus-COVID19. He has been in voluntary home isolation since Wednesday 11 March. He will continue to be monitored, following the usual regime. He is well and is asymptomatic.”

Central defender Daniele Rugani was the first player of the squad to be tested positive which followed the immediate suspension of the league as well as the beginning of the quarantine protocols.

Italy has been one of the worst affected countries due to the pandemic after reporting around 4000 deaths until now. As a result, several Juventus players have left the country despite the nation’s strict protocols.

Superstar Cristiano Ronaldo was amongst the first players to leave and is joined by the list along with Gonzalo Higuain, Miralem Pjanic, Sami Khedira and Douglas Costa.