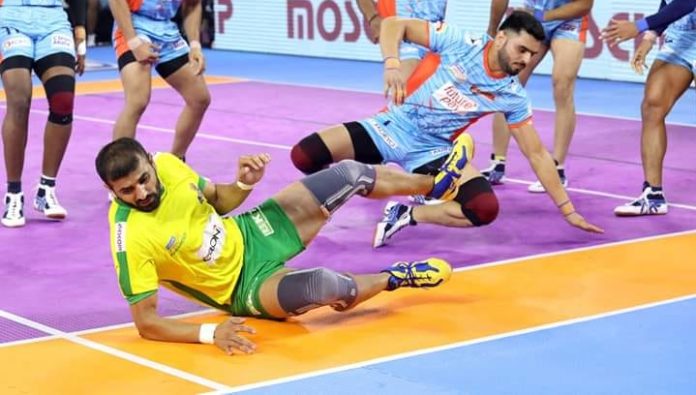 Day 5 of the Delhi leg of the Pro Kabaddi League Season 7 saw the Bengal Warriors continue their winning momentum and found answers to the raiding of Rahul Chaudhari and defeated the Thalaivas by 9 points. The Warriors yet again showed their class as Maninder Singh and Prapanjan showed their class to defeat the Tamil Thalaivas. Bengal defender Rinku Narwal yet again showed why he is the young hero of this season as the young defender collected yet another high five. 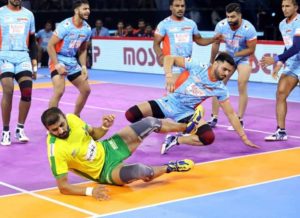 A day where the backholds worked for both Baldev Singh and Rinku Narwal helped the Warriors continue their winning momentum. Thalaivas captain Ajay Thakur went onto score 11 rid points but it was not enough for the Thalaivas as the Thakur led-team lost by a margin of 9 points. Performances by Mnainder Singh and K.Prapanjan in the raid helped the Warriors seal the deal. The Warriors kept Rahul Chaudhari and that led to the downfall of the Thalaivas as the star raider only collected 1 point.

The last day of the Delhi Leg will see the Telugu Titans take on the Puneri Paltans and high-flying hosts Dabang Delhi K.C take on three times champions Patna Pirates.