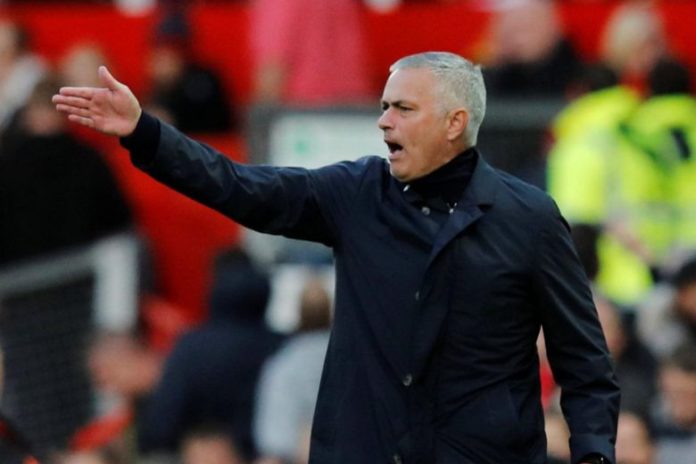 After previous week’s match against Newcastle , Manchester United boss Jose Mourinho finds himself in yet another thorny circumstance as the FA has charged the Portuguese over ‘abusive comments’. 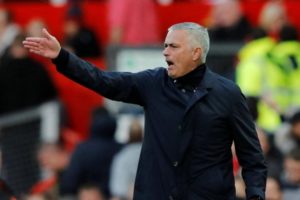 Man United had to fight the odds to comeback 3-2 against a tricky Newcastle team. Despite grinding out a win , Jose Mourinho took to one of the TV cameras to blurt out insults in Portuguese.

The Football Association used a lip reader and the 55-year-old’s remarks were interpreted as offensive. According to the FA’s conclusion Mourinho is guilty of “abusive, insulting or improper language”.

Things are falling out of control for the two time Champions league winner and one could say time is running out for the Old Trafford boss.

“As a friend of mine was saying to me this morning, if tomorrow it rains in London it is my fault,” Mourinho said after the game with Newcastle .

“If there are some difficulties with the agreements of Brexit, it is my fault.

“I have to be ready for all of this. I think a lot of wickedness and clear man-hunting in football is too much.

“It is my life. It is the life I love and since I was a kid I work for this.”