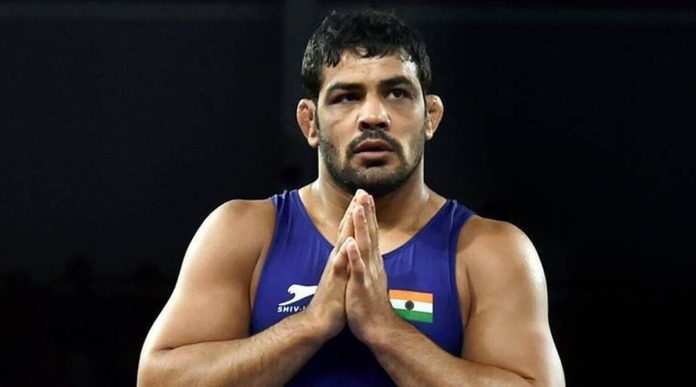 The two-time Olympic medalist Sushil Kumar was involved in the murder case of wrestler Sagar Dhankar. It has been revealed that a 24-year-old man Parveen Dabas, who was wanted for the murder of Dhankar inside the Chhatarsal Stadium on May 4 last year, has been absconding for the past nine months. It has now been noted that he has been arrested from outer Delhi as stated by Delhi Police on Thursday. He was arrested in the early hours of Tuesday, officers said, adding Dabas had a reward of ₹50,000 on his arrest. 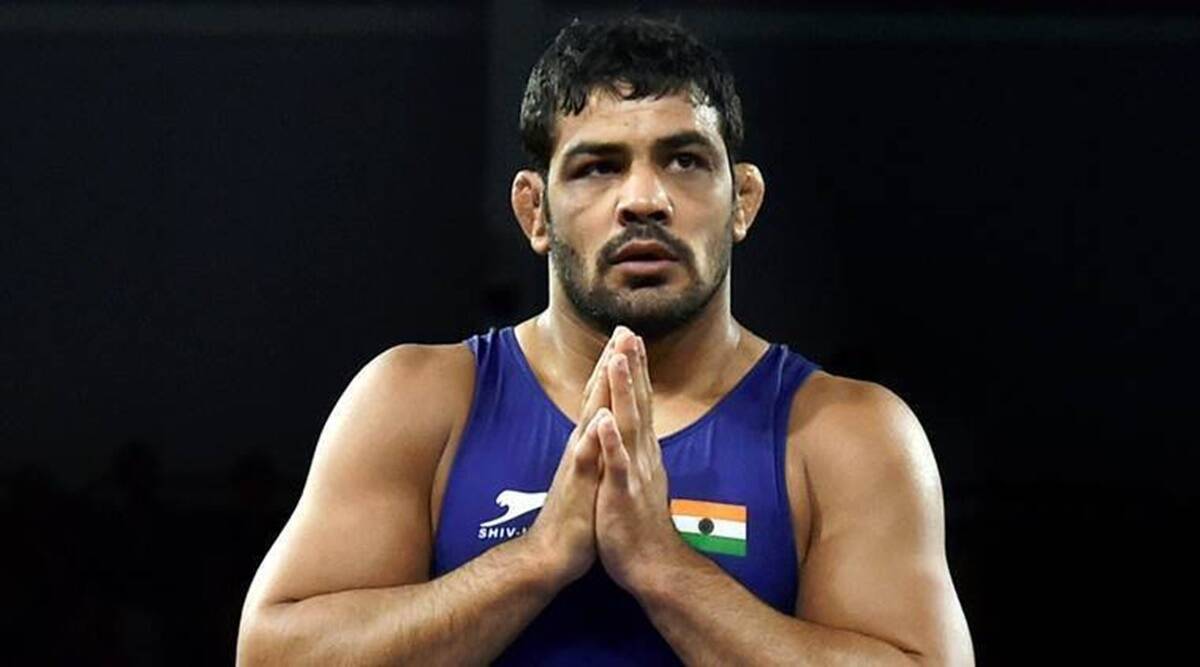 “The special cell team received information about the movement of fugitive Parveen Dabas, an associate of Olympic medalist Sushil Kumar near his village Madanpur Dabas. We laid a trap and arrested him when he was coming to the village at night,” said Jasmeet Singh, deputy commissioner of police(special cell).

DCP Singh said Dabas told the police that he, along with Sushil Kumar and other persons, who were armed with hockey sticks and rods, assaulted the members of their rival group during the intervening night of May 4 and 5 inside the Chhatarsal Stadium in north Delhi. Previously, a video clip was also surfacing on social media.

“Sagar Dhankar, Sonu Mahaal, Amit and others of rival group suffered serious injuries during the attack. He said that the assault was orchestrated by Sushil Kumar and his associates to settle their personal scores with the members of rival group, and to prove their dominance. Later, Dhankar succumbed to his injuries in the hospital. A case of murder was then registered at the Model Town police station,” said DCP Singh.

Police said they have arrested 18 persons in the case so far. Police have also filed a charge sheet against the arrest persons, including Kumar. In the charge sheet, the police have said that Kumar killed Dhankar because his ego was bruised by rumours of his diminishing clout and he wanted to re-establish his authority among younger athletes. Kumar’s lawyers have denied the allegations.