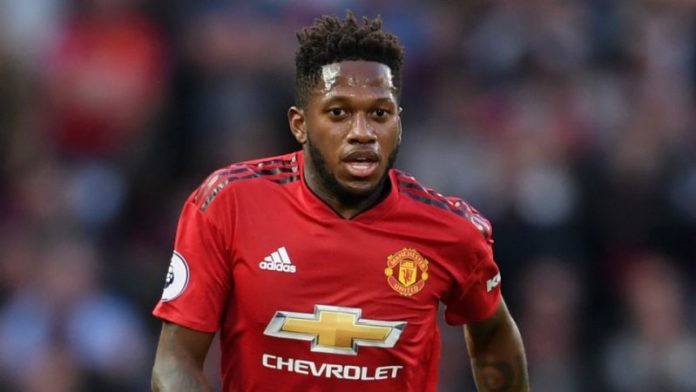 An annoyed Fred is holding Jose Mourinho responsible after a lack of game-time cost him his place in the Brazil squad.

The 25-year-old Brazil international has failed to make a mark at Old Trafford following a 52mil pounds move from Shakhtar Donetsk to the Premier League over the summer.

Due to his injury, he was left at the sidelines as a member of Brazil’s World Cup squad. Fred started three of his country’s first four matches after the tournament but was then left out by Tite for recent friendlies against Uruguay and Cameroon.

I’ve played very little at United, so it’s normal for Professor Tite not to be able to evaluate me, even though I’ve worked hard with him before,” Fred told the Sunday Mirror.

“Of course, I was annoyed, but I have to know how to deal with the sadness to be able to help me take a step forward.

“The coach (Mourinho) has chosen not to put me in the team. That’s his choice. I still do my job and I can’t let it affect my mindset, I cannot let that shake me. I have to be patient.”

The starring performances of others in the United squad is also a reason as to why Fred has been kept out of the side.