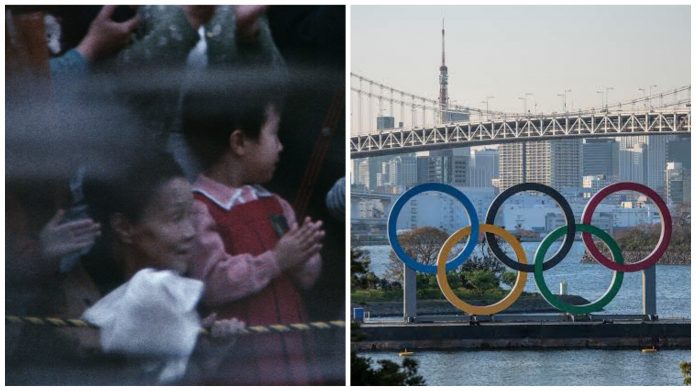 Tokyo Olympics 2021, a mega event in the world of sports, is just a few months away. Now the organizers of the event are thinking to finalize their decisions about the availability of foreign spectators. 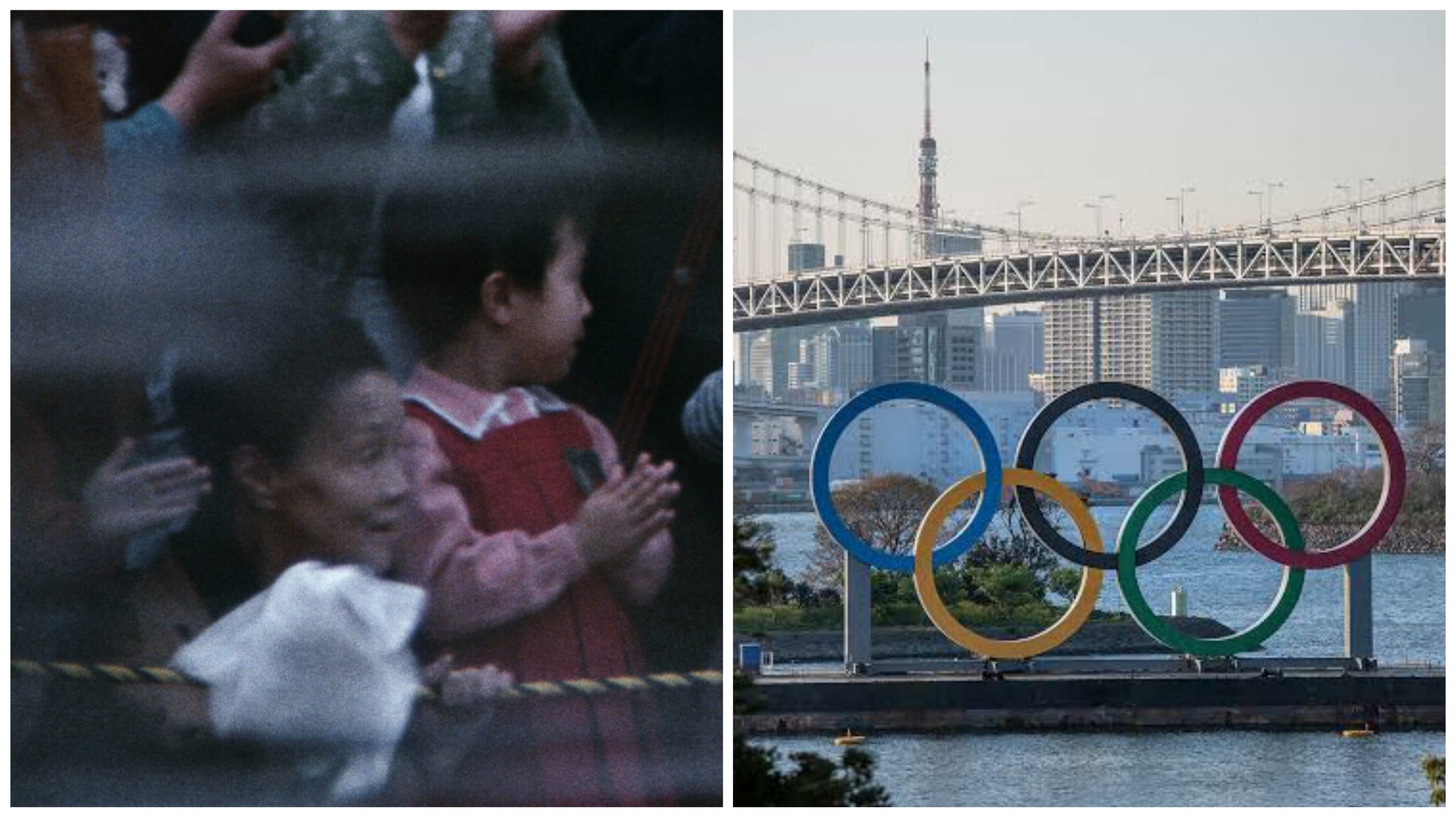 FOREIGN SPECTATORS ARE IMPORTANT FOR THE OLYMPICS

Olympics, as the most prestigious sporting event in the world, acts as a tourist center point, which leads to a huge boost in the economy of the host nation. Athletes from all nations of the world, along with their support staff and an entire entourage arrives to live at the Olympic village. The family of said athletes are also usually present to watch them perform in the event originating in Ancient Greek culture.

Apart from people associated with the athletes, journalists and sports fans from all over the world are also present to be a part of the historical event. The last time Japan hosted one was in 1964, and director Kon Ichikawa’s “Tokyo Olympiad” showed clearly the importance of foreign spectators in the event.

IOC PREZ BACH HAS SET A TIME PERIOD FOR THE DECISION

International Olympic Committee Prez Thomas Bach has stated that the announcement on whether foreign spectators shall be allowed in Japan for the games will be made in late April or early May.

“The ticketing programme has to be organised, the logistics have to be taken into consideration. It’s about immigration rules and so on, so I would say, maybe April, early May, we would have to take this decision,” the IOC Prez stated.

The IOC Sports Director Christopher Dubi suggested that two decisions would be taken: one for foreign spectators, and one for Japanese spectators.

“We have to take the decision as late as possible but as early as needed,” he said. “There are a number of constraints, towards the end of April will be the right time. For local spectators it is another logic, you might see the decision made into two steps, one for outside, one for the rest of Japan,” he said.

Japan has been battling a resurgence in Covid-19 cases as emergency has been imposed over Tokyo, the host city of the Olympics.