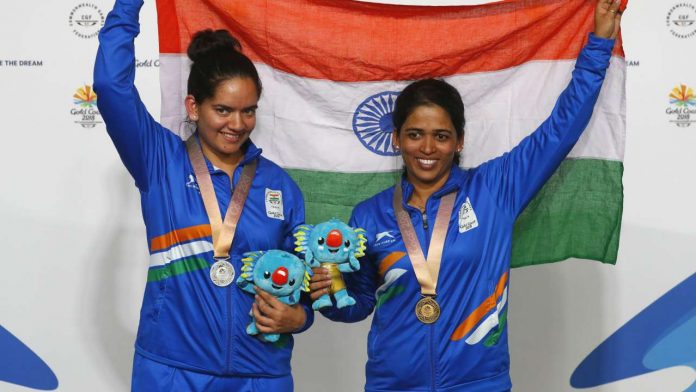 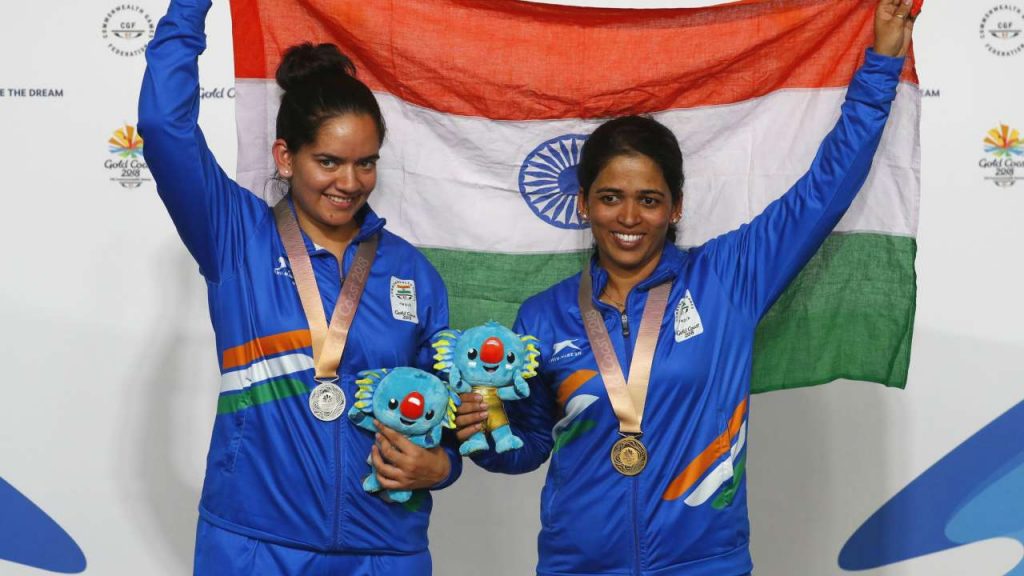 Anjum Moudgil started off on a good note by compiling 390 points out of a possible 400 in the kneeling positions. She had the spot in the finals in her sight after an exceptional performance in the prone position as well. She secured 395 points in the second phase, but lost the plot in the standing position to miss out. She eventually ended with 1167 points at the 15th position.

On the other hand, India’s oldest Olympic debutant Tejaswini Sawant, did not have an eventful outing. The 41-year-old ended up with 1154 at the 33rd position to crash out in her debut Olympic campaign.