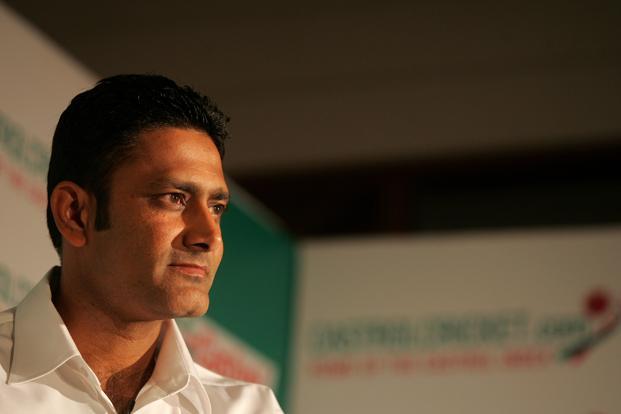 Kings XI Punjab have appointed legendary Indian leg-spinner Anil Kumble as their new head coach for the upcoming Indian Premier League season. Kumble, the leading wicket-taker in Tests for India, was roped in after the franchise’s board meeting on Thursday. He is now set to become the only Indian head coach for next year’s IPL and his first task in the new role will be at the IPL auction, which is scheduled to take place in Kolkata on December 19th.

With Kings XI struggling to make an impact in IPL despite signing some of the biggest names in world cricket, Kumble’s appointment might turn out to be a sensible decision by Preity Zinta’s side. While some reports claim that Kumble, will also decide on R Ashwin’s future at the franchise; as KXIP and Delhi Capitals are reportedly in talks over trading Ashwin.

However, KXIP co-owner Ness Wadia has claimed that the off-spinner is still an integral part of his team. Under Ashwin, (who was appointed as the captain of the team two years ago) KXIP finished 7th and 6th in 2018 and 2019, respectively.

Anil Kumble had previously served as the chief mentor of Mumbai Indians during the 2013 campaign and led the side to their maiden IPL title. Apparently, this will mark his return to the coaching career after he left the Indian national team in 2017. According to various sources, Kumble had a been in a rift with skipper Virat Kohli and the duo were not even in talking terms during Champions Trophy 2017 in England. The legendary leg-spinner opted out of the West Indies tour after the tournament and Ravi Shastri succeeded him as the new head coach of India.