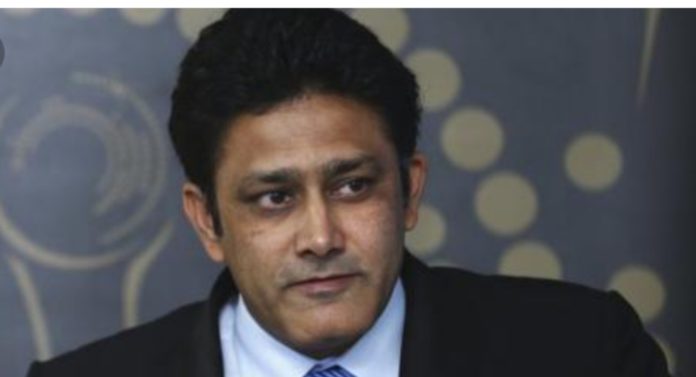 The former Indian cricketer Anil Kumble praised Indian Cricket team so much in a recent interview despite having personal tiff. Anil Kumble was the head coach of this Indian Cricket Team 3 years ago. However, there were few personal difference of opinion between him and the skipper Virat Kohli. So, he had to step down from this chair at that moment. 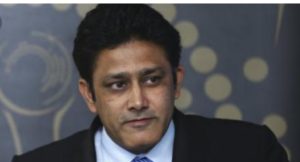 According to Kumble, the reason behind the success of this Indian cricket team is not only the starting eleven but also the bench strength. As an example he stated about the recent performance of Shabaz Nadeem who made his debut in the third test against South Africa and gave a brilliant performance.