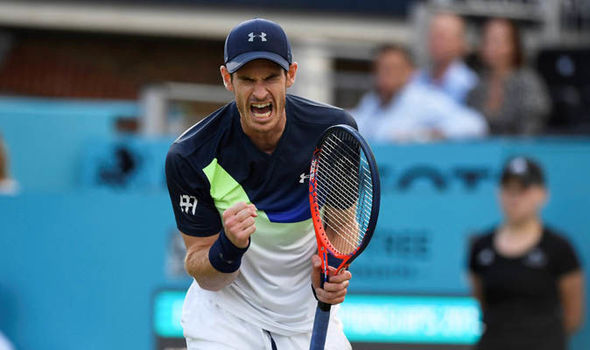 Three-time Grand Slam winner Andy Murray was forced to end the season on a rather low note after crashing out of the Shenzhen Open in China in the quarterfinals of the tournament.

A 6-4 6-4 straight sets defeat at the hands of Spanish veteran Fernando Verdasco will see the former World No. 1’s comeback hopes shattered as flashbacks of Verdasco beating Murray at the US Open earlier in August were relived again at the hardcourts in Shenzhen on Friday. This means that the Scot drops to 311 in the world rankings, and as reported by BBC, the slight ankle injury suffered by Murray surely seemed to work out for the Spanish fifth seed.

In a remarkable display of class and grit, Verdasco cracked out 11 aces and 38 winners in the one hour – forty minute game to cement his place in the semi-finals against Japanese qualifier Yoshihito Nishioka, who beat yet another Briton Cameron Norrie 7-6(2) 6-2. The bout between Murray and Verdasco proved to be the consequence of what could be called an unexpected turn of events in China for Murray, 34, who had earlier bedazzled the world with two promising wins over David Goffin and Zhang Zhinzhen in the tournament’s Round of 16 and Round of 32 respectively, following a hip surgery in January. But Verdasco’s double knockout of Murray can be seen as only payback for all thee 8 times in 9 years, the latter handed out defeats to the former.

All things considered, Andy Murray now brings the season to a close in order to be in his best possible form for the Australian Open next year, come January.