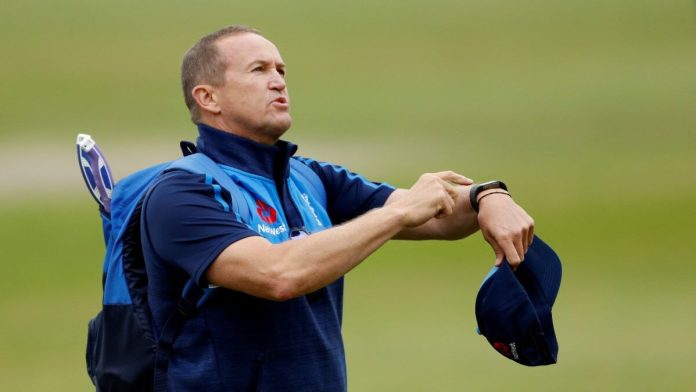 Former Zimbabwe captain Andy Flower is reportedly set to be named as the head coach of the new IPL franchise based in Lucknow. The 53-year-old is one of the most well-renowned coaches in world cricket with his credentials in both international and franchise cricket. 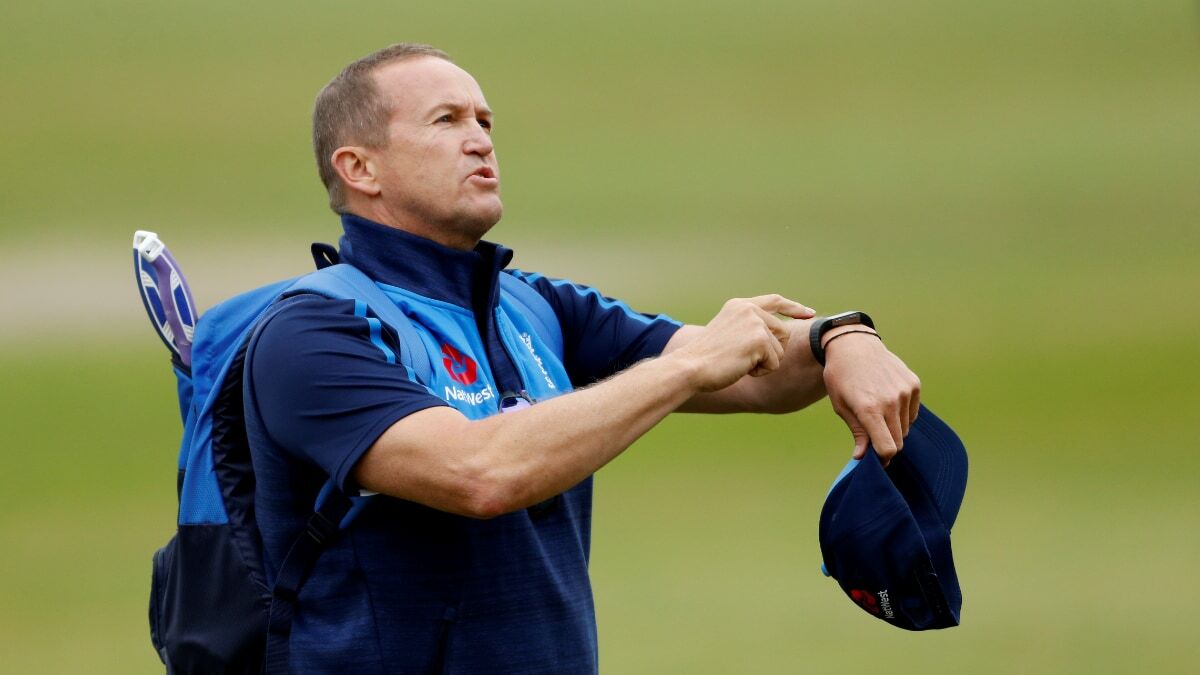 Flower gained recognition with his stint with England cricket team with whom he was with for 5 years. In that spell, he propelled the side to the top of the Test rankings and delivered their first-ever ICC title in the form of the 2010 T20 World Cup

He has cultivated a reputation as a sound tactician demanding high professional standards from players and the rest of the coaching staff alike. In franchise cricket, he has coached the Peshawar Zalmi, Multan Sultans and the St. Lucia Zouks.

Moreover, he also served as the Punjab Kings’ assistant coach role. He resigned from the post after the culmination of the 2021 edition of the IPL. The Goenka group-owned Lucknow franchise had reportedly shortlisted and held talks with five coaches to take over the team and ultimately have decided on Andy Flower.

“Andy Flower has been around for a long time. He has a solid reputation as a T20 coach, having been around the world coaching various franchises. He brings with him some rich IPL experience as well and knowledge of these conditions. He seemed to be the right choice for Lucknow,” sources in the know told the Times Of India.

According to reports, the Lucknow franchise are aiming to rope in KKL Rahul as their first pick and as a leadership candidate as well. The two new franchises will get three special picks out of the non-retained players ahead of the mega auction.

Goenka group claimed the franchise following a successful bid and decided to make it based on the capital of Uttar Pradesh, Lucknow. The group had previously owned the Rising Pune Supergiant franchise, who were in the IPL for two years.