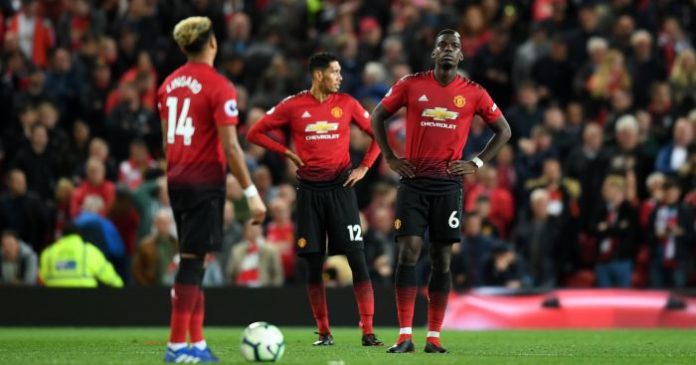 Things are getting out of hand at Old Trafford and time is running short for once ‘The Special One’. When time is high and demanding for a comeback , there comes a season defining Arsenal game who’re riding an undefeated wave. 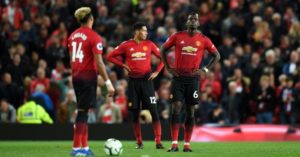 After the 2-2 draw against Southampton , most faces of the Manchester outfit were expressionless and exhibited silence as a defence mechanism against scrutiny. However, Ander Herrera did try his best to put their troughs in words.

“I think half-time came at the wrong time but it is not an excuse,” he said. “We were in a good moment and should have kept that energy. But the only thing we can do is give everything on Wednesday against Arsenal and then Saturday against Fulham.

“I know we are far from the top four but we should forget right now about the table, we should try to win every game. That’s how we will reach the top four. We should approach the Arsenal game like a final.”

The Reds showed glimpses of quality as they came back from 2 goals down after 20 minutes but failed to ride the momentum to a victory.

“We have a lot of positives to take from this game that we need to remember for the next one,” Portugal defender Cedric said. “We were all alive today, we were all together. We worked hard as a unit. We need a bit of luck. It’s just a very fine line that is not letting us reach the three points.” added the Spaniard.

Arsenal will looking to extend their unbeaten run as they seem to be in cruise control under revolutionary Emery.