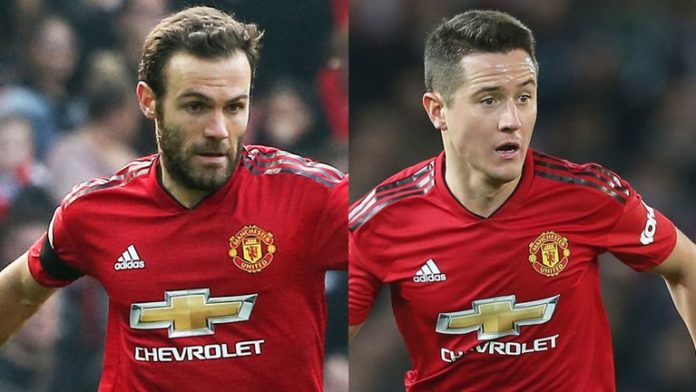 Manchester United could lose the Spanish duo of Juan Mata and Ander Herrera for free this summer. According to Sky Sports News, Herrera has agreed on terms to join French champions Paris Saint-Germain. Compatriot Mata is in talks with Spanish champions Barcelona, but nothing concrete has emerged so far. 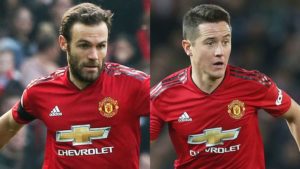 The contracts of both players will run out in June, and no agreement has been reached regarding an extension. Herrera shed no real light on the issue in the international break. “I’m focusing on playing football in the remaining month and a half of the season,” he said. “The rest I leave to my agent, both a possible contract renewal with United and talks with another club about my departure.”

Mata renewed his contract last summer but managed to get an extension for just a year. “I’ve been in England for a while. It’s true that at times you miss home, your family, your friends,” he said. “But I don’t know if I’ll return to Spain in the near future. I’m calm, I’m at the fantastic club that is Manchester United, one of the biggest in the world.”

The future of other players like David De Gea is also under doubt, and Ole Gunnar Solskjaer has some work to do in the summer.

No permanent deals possible in January for the Gunners – Emery

Daniel James is now officially a player of Manchester United