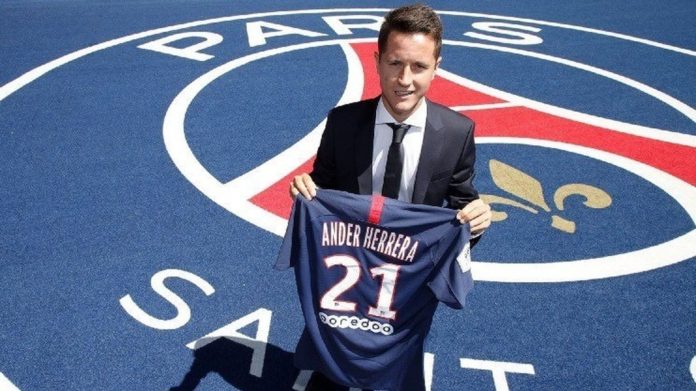 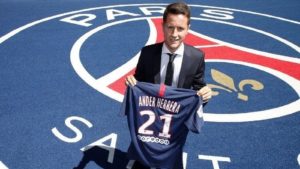 “Paris Saint-Germain is the greatest club in France,”

“It keeps on improving and competes to win every possible title. I was looking forward to coming to Paris and to wearing those colours. I hope to continue to make history with the club!

“Joining this club is an amazing feeling. I also love the city. Paris is the most beautiful city in the world. I promise three things: work, professionalism and passion. I also promise to improve my French because I think that the language is very important for the team’s communication.”

Herrera joined Manchester United from Athletic Bilbao in the summer transfer window of 2015-16 season. The club management of Manchester United did not agree to increase his wages and they were also not interested to give Herrera a long term contract of 5 years.

14 Manchester United players to depart Old Trafford in this summer