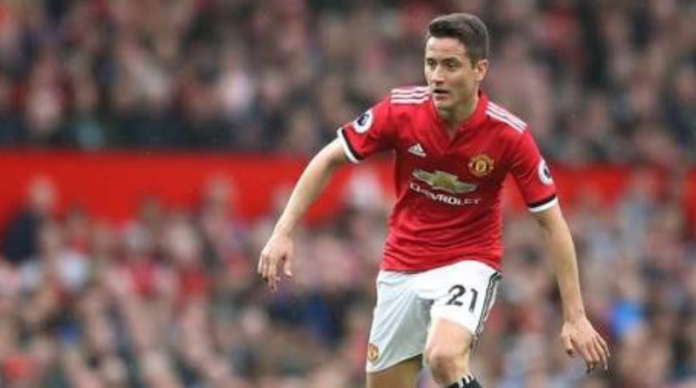 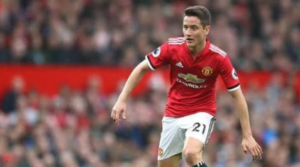 When Ander Herrera was asked about it in the pre match conference, he told,

“It’s a new game, a new situation. Hopefully, we can win.

“It’s true that they are the favourites because they are in unbelievable form, but this is Manchester United and you never know what can happen.”

Manchester United’s start of the season was not very much promising in this season. Though the Red Devils are starting to make a come back after the 2-2 draw against Chelsea at Stamford Bridge. On the other hand, they have won an important match in the Champions League against Juventus on Wednesday with a margin of 2-1. The momentum will be with the Red Devils when they will travel to Etihad on Sunday. However, the way Manchester City are playing in this season, it is going to be a stern test for United.