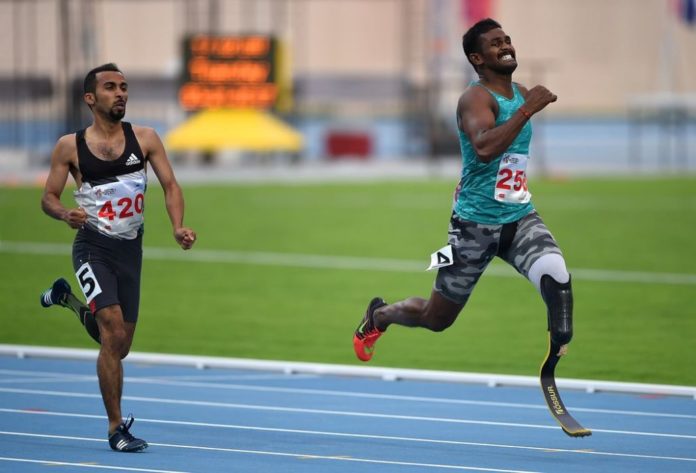 India bagged two more gold medals in the ongoing 7th CISM World Military Games in China. On Thursday, para-athlete Anandan Gunasekaran and javelin thrower Shivpal Singh were on the podium as Aneesh Kumar Surendran Pillai and Virender, all excelled and brought home gold in their respective categories earlier. India are in a respectable position winning six gold and a bronze medal. 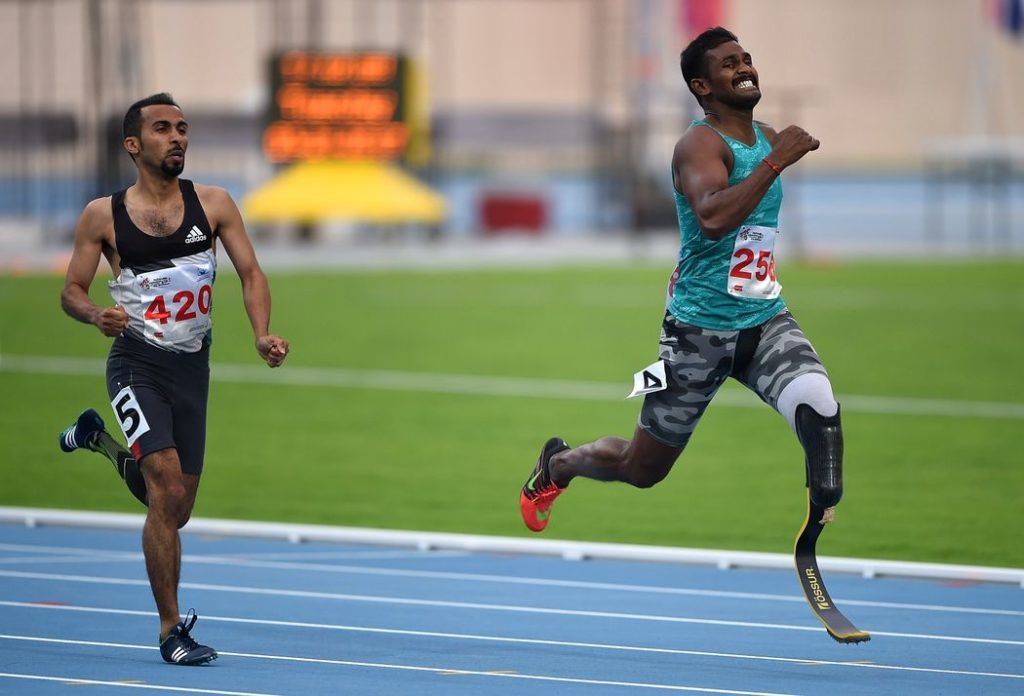 Gunasekaran topped the men’s 100m and 400m IT1 events earlier this week and participated in the men’s disabled 200m IT1 event on Thursday with loads of confidence. He finally finished with a timing of 24.31 seconds with Colombia’s Fajardo Pardo Teodicelo (26.11s) came second and Casa Jose (27.33s) from Peru received the bronze.

Shivpal had a fantastic year, clinching a silver at the Asian Championships in Doha back in April, where he delivered his best with a throw of 86.23m.

The World Military Games are being held for the first time ever in China with over 10,000 athletes from 140 nations are participating across 27 categories.