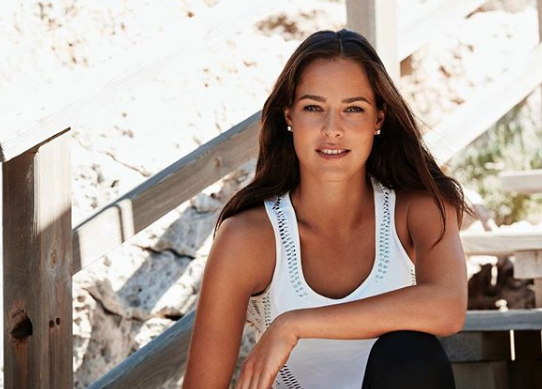 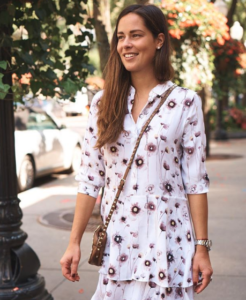 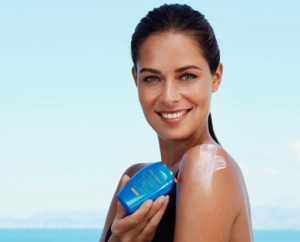 She  is a Serbian retired professional tennis player. 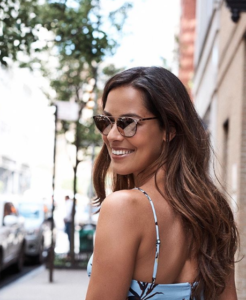 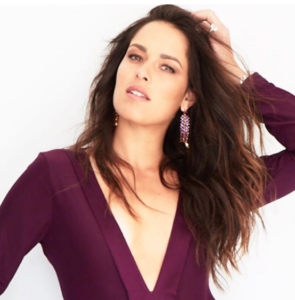 She was also the runner-up at the 2007 French Open and the 2008 Australian Open. 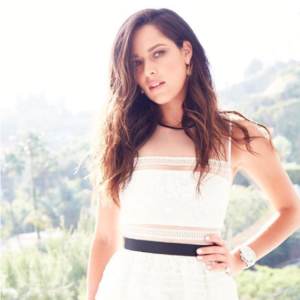 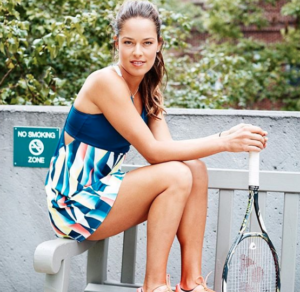 Competing as a professional from 2003 until 2016, Ivanovic won 14 WTA Tour singles titles, and one Grand Slam singles title, the French Open in 2008. 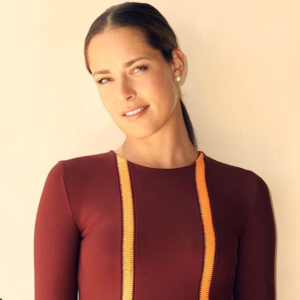 Additionally during this time, she earned over $15 million in prize money, which is the 20th highest in the all-time rankings. 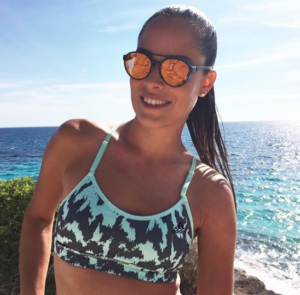 In June 2011, she was named one of the “30 Legends of Women’s Tennis: Past, Present and Future” by Time and was also included on the list of “Top 100 Greatest Players Ever” (male and female combined) by reporter Matthew Cronin. 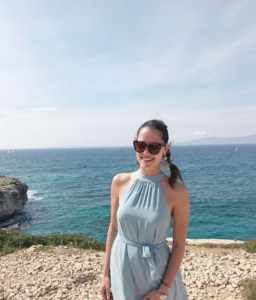 Her first breakthrough came at the 2004 Zurich Open, where she qualified and was narrowly beaten by Venus Williams in the second round in two tiebreak sets. By the age of 18 Ivanovic had already defeated established players such as Svetlana Kuznetsova, Nadia Petrova, Vera Zvonareva and Amélie Mauresmo. 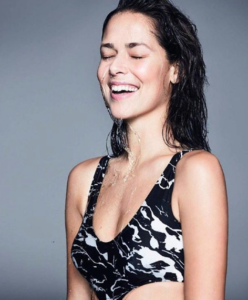 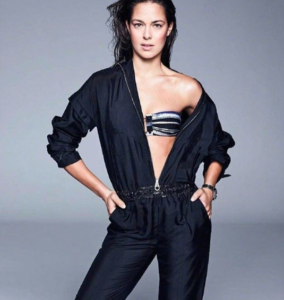 Ivanovic was known for her aggressive style of play and impressive forehand, described by Petrova as the best out there. 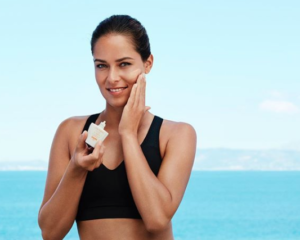