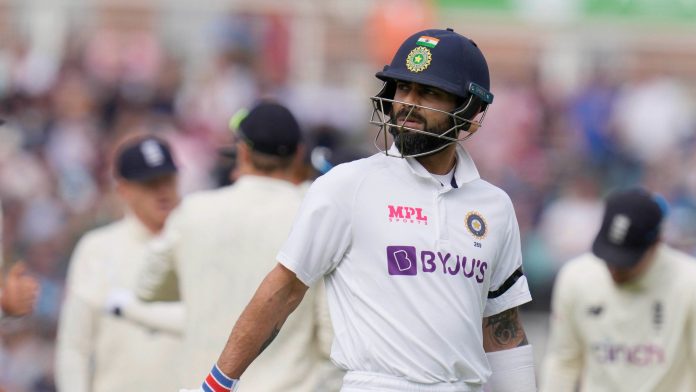 Team India registered a historic victory at The Oval after a long gap of 50 years. The team had faced two heavy defeats on their last two defeats here. On the back of an all-round performance after being behind by 100 runs, India took the series lead following a 157-run victory over the hosts. Captain Virat Kohli lauded the character of the team and labelled the display on Day 5 as one of the top three bowling performances in his stint as the leader of the team. 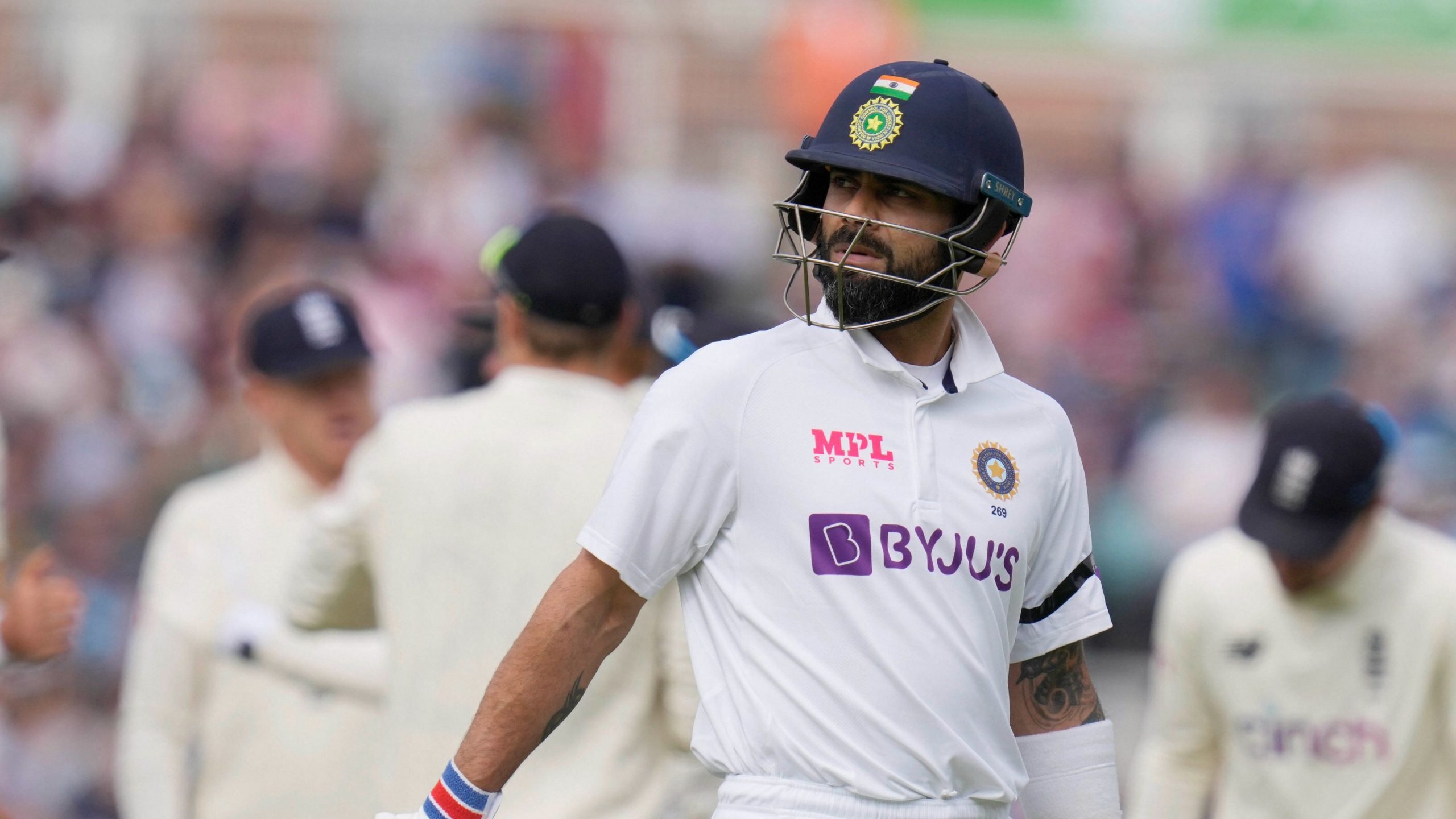 India once again managed to bundle England out on the final Day of the Test and this spirited bowling performance capped off a vital win for the side. The visitors needed to claim all the 10 wickets to record a win, and they did so after England were comfortably poised at 100-0 at one stage.

A fiery spell by Jasprit Bumrah, moments of magic from Shardul Thakur and Umesh Yadav cleaning up the tail set the victory up on the final day of the contest. The hosts lost the plot in the second session of the game where they lost 6 wickets. Kohli praised the team’s character while speaking at the post-match presentation at The Oval, he said:

‘The character that the side has shown, to come back from 100 run deficit showed that we were not down and out. I said at Lord’s as well, I am proud of the character, among the top three bowling performances I have witnessed as India captain,’

Kohli added that Bumrah asked for the ball when the old ball started reversing, and he responded with a sensational spell. He added:

“The bowlers were good with the reverse swing today. We believed we could get all 10 wickets, we had the belief. As soon as the ball started reversing, Bumrah said give me the ball. He bowled that spell and swung the game in our favour with those two huge wickets”

Team India will head into the final Test match at Old Trafford, Manchester with a 2-1 lead. Rohit Sharma was adjudged as the man of the match for his splendid hundred in the second innings that helped the team amass a 368 run lead.