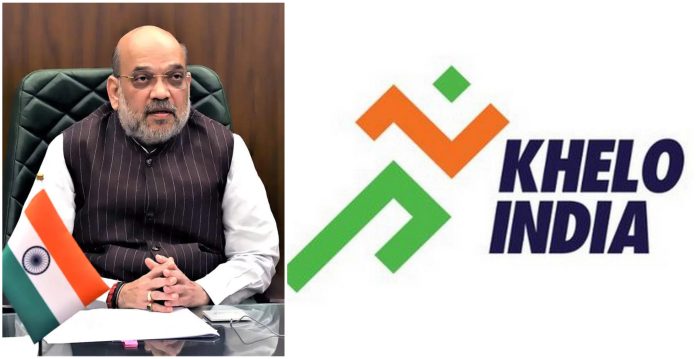 Union Minister of Home Affairs Amit Shah is set to be the chief guest at the launch of the Khelo India Youth Games 2021 in Panchkula, Haryana, on Saturday. This will mark the fourth edition of the Khelo India Youth Games – the biggest nationwide grassroots level sports competition in India, started by the Central Government in 2018. Chief Minister of Haryana, Manohar Lal Khattar, Union Minister of Youth Affairs and Sports Anurag Singh Thakur and Minister of State for Youth Affairs and Sports Nisith Pramanik are also scheduled to make their presence felt at the opening ceremony.

Amit Shah to grace the event 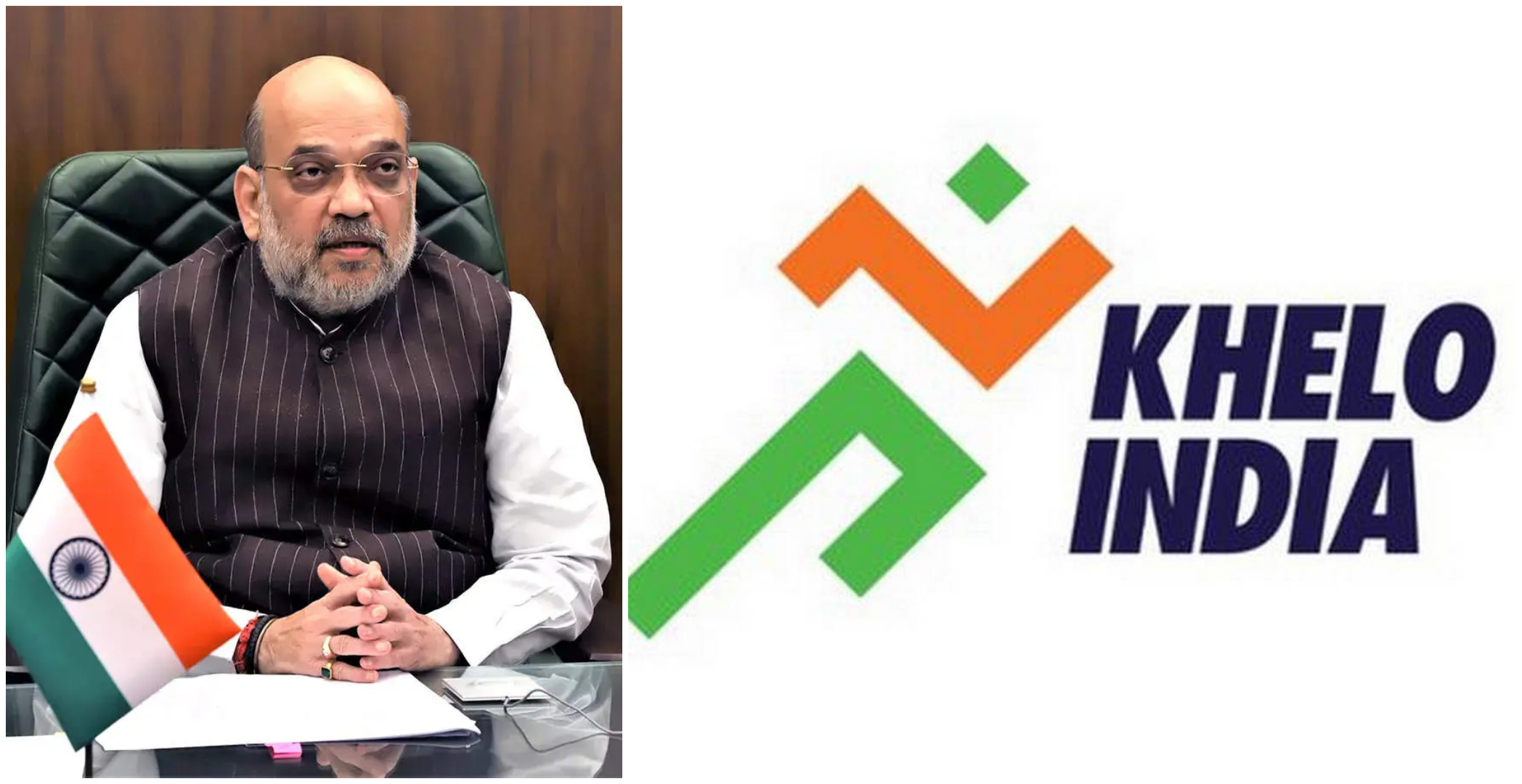 It has been noted that other dignitaries from Haryana including the State Sports Minister Sandeep Singh will also grace the event. As many as 4,700 athletes, including 2,262 girls, will be competing in 25 sports for 269 gold, 269 silver and 358 bronze medals from the games, which will start on 4th June and will go on until June 13.

KIYG 2021 will see participation from 37 States and Union Territories of India. This will be held over 5 cities (Panchkula, Shahbad, Ambala, Chandigarh and Delhi). The games will feature a total of 25 sports, including 5 indigenous games of India – Kalaripayattu, Thang-Ta, Gatka, Mallakhamba and Yogasana.

Previously, Khelo India Youth Games were held in two age categories but this time will see only Under-18 players competing for the honours. Hosts Haryana have fielded a 396-member contingent, the largest at KIYG 2021, and will compete in every sport. Two-time KIYG champions Maharashtra, meanwhile, are sending a 318-strong contingent and will be competing in 23 of the 25 events in Haryana.

Haryana, who have produced multiple Olympics, Paralympics and Asian Games medallists, had clinched the inaugural Khelo India School Games in 2018 to capture the number one poistion.

Next year Maharashtra took advantage and had a shot to the top of the table in the event that was renamed as Youth Games. They cornered a whopping 85 gold medals to Haryana’s 62 to emerge as the new champions in Pune. Maharashtra reinforced their supremacy in the next edition in Guwahati too, garnering a total of 78 gold medals. The rules of COVID-19 will be fully followed during the Games and full arrangements will be made by the National Anti-Doping Agency (NADA) for dope testing etc. for the players.