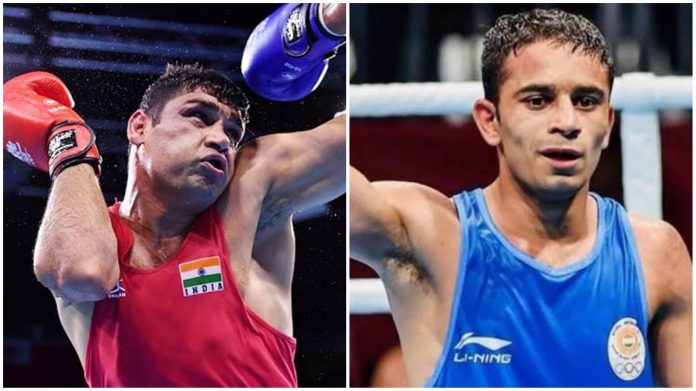 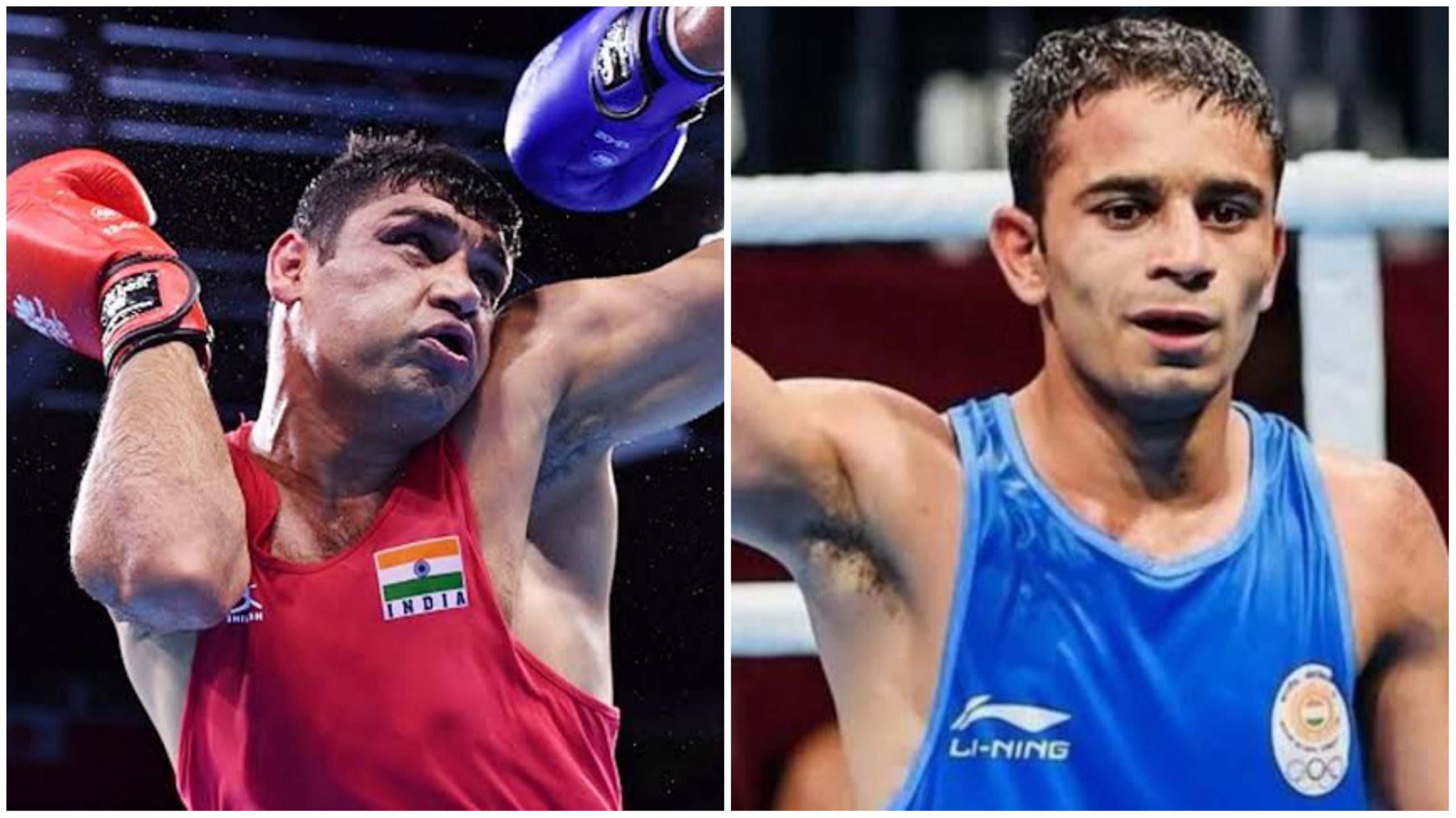 PANGHAL AND KUMAR’S MATCHES WERE WALKOVERS

Interestingly, both of the matches were walkovers, although only one of them went in favour of India. Panghal was given a walkover by German pugilist Argishti Terteryan. On the other hand, an injury prevented Kumar to fight against Nelvie Tiafack. The aggravation of the injury reportedly happened in Kumar’s semifinal match against France’s Djamili Dini Moindze.

PANGHAL HAS HAD AN INTERESTING CAREER

Panghal, who won the gold medal in his debut appearance at the National Boxing Championships in 2017, has had an interesting career until now. On 21 September 2019, Panghal became the first Indian boxer to win the silver medal at the 2019 AIBA World Boxing Championships. In March 2020, Panghal qualified for the 2020 Tokyo Olympics after he defeated Philippines’ Carlo Paalam in the 52kg quarterfinal.

FATES OF OTHER INDIAN PUGILISTS WERE MIXED

In the women’s 57kg category, the final is all Indian, as Sakshi and Manisha both reached the top two. The two boxers will now face each other in the final, which will be held late on Saturday night.

The Cologne Boxing World Cup is the Indian contingent’s last stop in its training-cum-exposure camp in Europe, designed to prepare for Tokyo. The boxers have been training at Italy’s Olympic Centre in Assisi and participated at the Alexis Vastine international boxing tournament in Nantes, France, in October, where they won three golds, one silver and three bronze medals.

Right way to know about the CasinoBrend websites